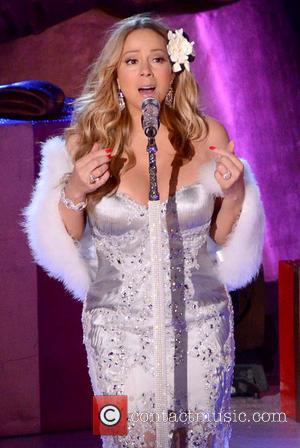 Here's our picks from Christmas Songs you should have on the iPod this Christmas.

Bit out of leftfield this one perhaps, Leigh Francis did used to make us giggle back in the day, not least with the hilarious intro to this festive song, and an ensuring star turn by Francis' in his element as Craig David impressario.

Was 2003 really a golden years for Christmas singles? Or are we just desperately trying not to pick all of the usual suspects? Hard to tell really, but if you're going to do a Christmas song you might as well make it as over the top possible - and there are fewer more up to the job of doing so than ridiculous pomp rockers The Darkness.

One of the Contact staff is a closet George Michael fan, as such there isn't a Christmas song list that goes under his nose without first being checked that this hasn't been missed off.

To be honest, we're starting to get a bit tired of Shano Mac and Kirsty's warring duet being posited as the best Christmas song for anyone with any real taste. That's why we've shunted it down to number two, even though at the time of typing we've not decided what number one's going to be (it does remain A Tune though).

Yes, yes, we've been told enough times by smug eggheads that the song for the 1982 film The Snowman was sang by someone else and that Jones only sang the 1985 UK top five charting single version. That's why we've stuck both their names in here so they can each get an equal share of the spoils for this almighty epic which we're really glad we remembered as otherwise we were going to have to put Cliff Richard at number one. And no one would've wanted that.

And one terrible one...

Are you seriously trying to tell us, David, that you don't recognise Bing Crosby, one of the most famous crooners in popular music historty!? Really!? Are you sure!? To be fair to him, once they get singing we barely recognise Bing either. Truly the worst work of either's vast back catalogues.