Mariah Carey Has Settled A Legal Battle With A Former Nanny, Who Accused The Singer Of Forcing Her To Work Long Hours Without Paying Her Overtime. 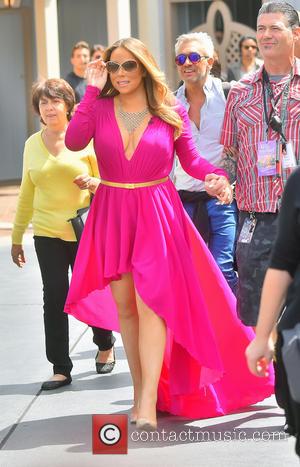 Simonette DaCosta sued the singer and her estranged husband Nick Cannon, the father of Carey's four-year-old twins, in a New York court alleging they owed her money for unpaid wages after she was asked to work lengthy shifts caring for the kids.

DaCosta also claimed she was dismissed last year (14) because the youngsters were becoming too attached to her.

Carey and Cannon have now settled the legal battle for an undisclosed sum, according to the New York Post's gossip column Page Six.