Mariah Carey Has Reportedly Signed A Multi-million Dollar Deal For A One-off Performance On New Year's Eve In Brazil. 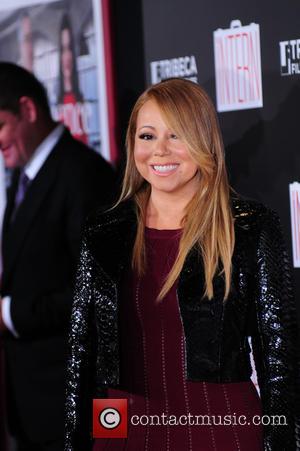 However, her payday from the gig will be a drop in the ocean for the superstar, who is reportedly receiving more than $500,000 (£312,500) a day for her residency at Caesars Palace in Las Vegas.

Mariah is currently directing the upcoming Hallmark film A Christmas Melody, which stars Mean Girls actress Lacey Chabert. Lacey has been sharing photos from the film set on her Instagram.com account, and captioned a picture of the pair, "It's been a pleasure to get to know this amazing woman."