However, it was for her record breaking run in Deathtrap for which Seldes will be most fondly remembered. She cemented her place in Broadway history after appearing in 1,809 consecutive shows between 1978 and 1982 without taking any holidays or sick leave. That record was actually eclipsed by the actress Catherine Russell, who appeared in more than 11,000 performances of a New York theatre production of Perfect Crime.

As well as her exploits on the stage, Seldes also had success in television and appeared in Frasier, Nurse Jackie and famously as Mrs Big in Sex and the City. She also appeared opposite Dame Angela Lansbury in Murder, She Wrote, which represented her final Broadway appearance in 2007.

Announcing her death, Seldes’ brother Timothy said: “She was an extraordinary woman whose great love of the theatre, teaching and acting was surpassed only by her deep love for her family.”

We here at Contactmusic.com send our condolences to Seldes’ family and friends.

More: Angela Lansbury "very proud" to be a Dame 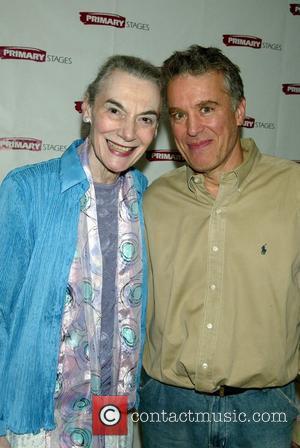