Mariel Hemingway Curse Explored In Running From Crazy At Sundance

The Sundance Film Festival has become a hub for some of the world's best documentaries to be showcased. Mariel Hemingway, the grand-daughter of the iconic American writer Ernest Hemingway. Her family's history has been carved by depression and ill mental health. Running From Crazy explores that part of her family's history, and had its premier at the Sundance Film Festival.

Ernest Hemingway killed himself two weeks before Mariel was born, one of her sisters died of an overdose in 1998 and her other sister has been in and out of institutions for a decade. Mariel herself has battled with depression but now, speaking to the Globe and Mail, she says she's through it. "Some people are like, 'Wow, [Running From Crazy is] a heavy title.' Well, I don't see it as a heavy title. I'm like, 'Dude, thank God.' Crazy's gone. . There's fun in my life and I'm joyful. But there was a time when I really was not. . But I truly am no longer depressed. It's gone. I can honestly say that it's been years. I laugh at myself now, which is fun."

With Academy Award winner Barabara Kopple directing and Oprah Winfrey as executive producer it's got some heavy-weight backing behind it. Working with Mariel was a dream for Kopple. "What Mariel has, I mean, she's the dream of a documentarian," she said, "because you sit at the table with her and talk to her, and everything comes out, because she has a higher purpose for it. She really wants to shed light on suicide and mental illness."

By Don Willmott
Excellent
Four years before Pearl Harbor, Japan was already on the march in China, grabbing territory in its quest for imperial expansion. After Shanghai fell, Japanese troops set their sights on Nanking, the capital of China at the time. It was just 160 miles up the Yangtze River. 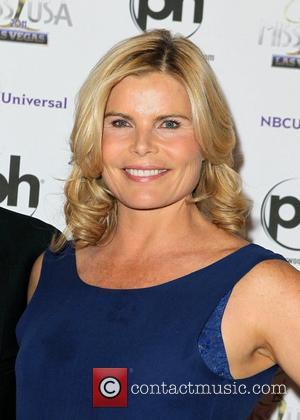