Mick Jagger: Back In The Spotlight And Going Stronger Than Ever

The Rolling Stones are all over the place and up in your face again: first the storming Glastonbury come-back, then Jagger's hair sells for £4K, dinner with deputy PM Nick Clegg and that rather swanky yurt.

The Rolling Stones have introduced themselves to a whole new generation in this past year, after the initial unavoidable buzz of the announcement that they were going to headline June's Glastonbury Festival. The excitement snowballed as the instantly sold-out festival drew nearer and boy, the Stones didn't disappoint. For a start they played a monster set lasting well over two hours but the collossal crowd were entertained by a choir, fireworks, the crazy shapes thrown by the gurning, dancing lead singer and a giant, fiery, scrap metal phoenix. Stones' frontman Mick Jagger has been particularly enjoying his fresh time in the spotlight, having been snapped out to dinner with his partner, L'Wren Scott, Deputy PM Nick Clegg and his wife Miriam, and TV presenter and journalist Mariella Frostrup and her husband Jason McCue, as reported byThe Daily Mail. Additionally, a lock of the 69 year-old's hair has been sold at auction, fetching £4,000. According to the BBC, the lock of Jagger's hair came with a note that said "Mick Jagger's hair after being washed and trimmed by Chris at Rose Hill Farm" and was sold by his former girlfriend, Chrissie Shrimpton.

Continue reading: Mick Jagger: Back In The Spotlight And Going Stronger Than Ever 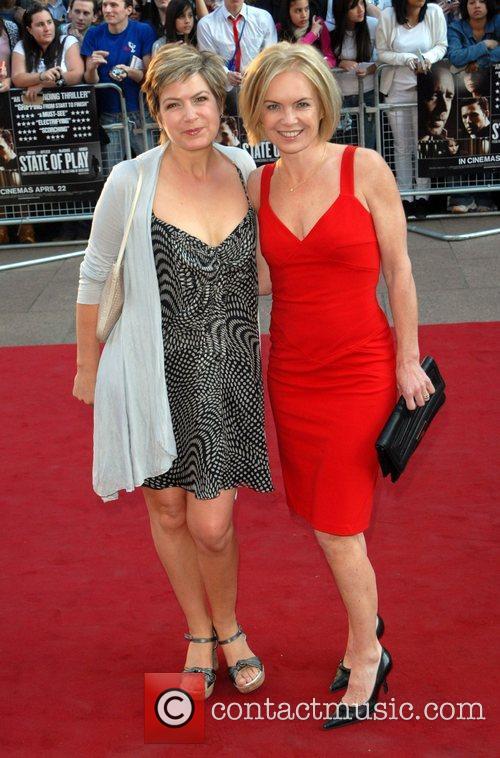 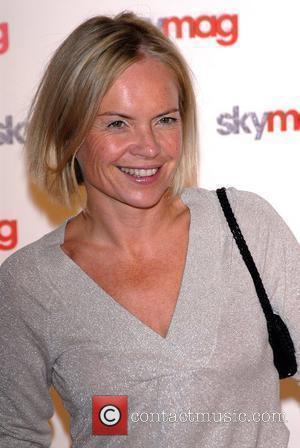