Mario Batali - A variety of stars were snapped as they arrived to the 2015 Can Do Awards Food Bank For New York City Awards Dinner Gala which was held at the Cipriani Wall Street in New York City, United States - Tuesday 21st April 2015 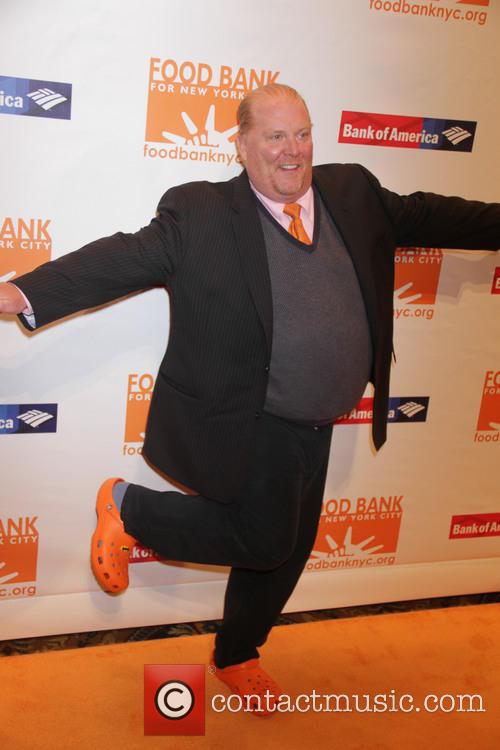 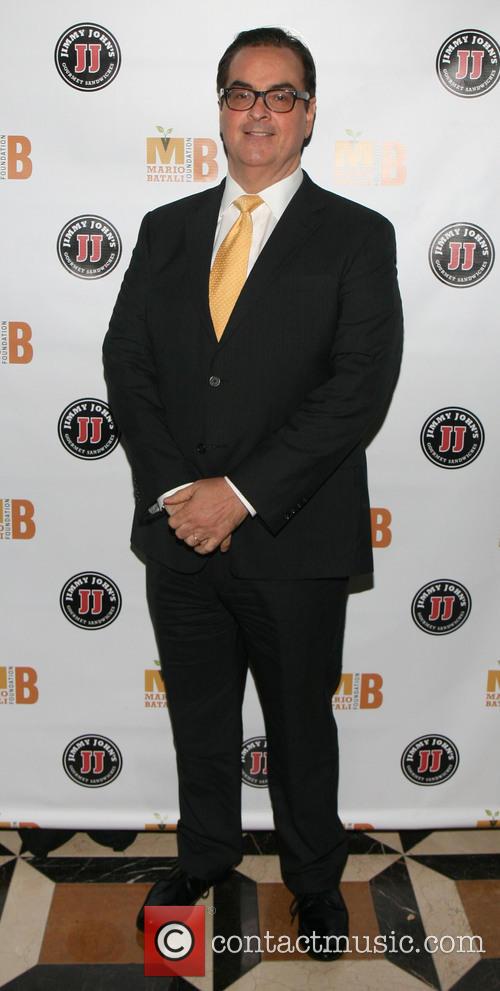 Susi Cahn and Mario Batali - Chef Mario Batali out to brunch with his wife at The Standard Grill in the Meatpacking District - New York City, NY, United States - Sunday 19th May 2013 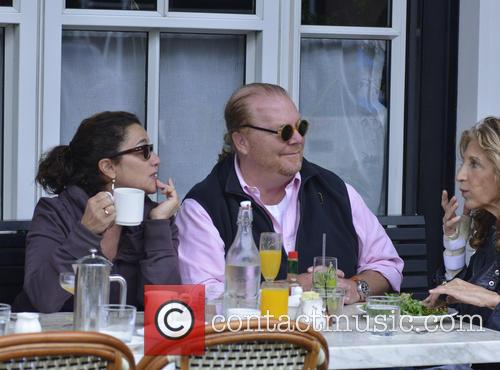 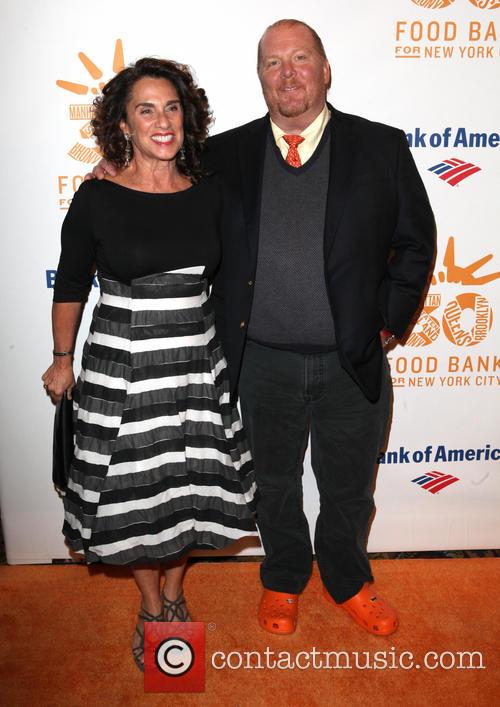 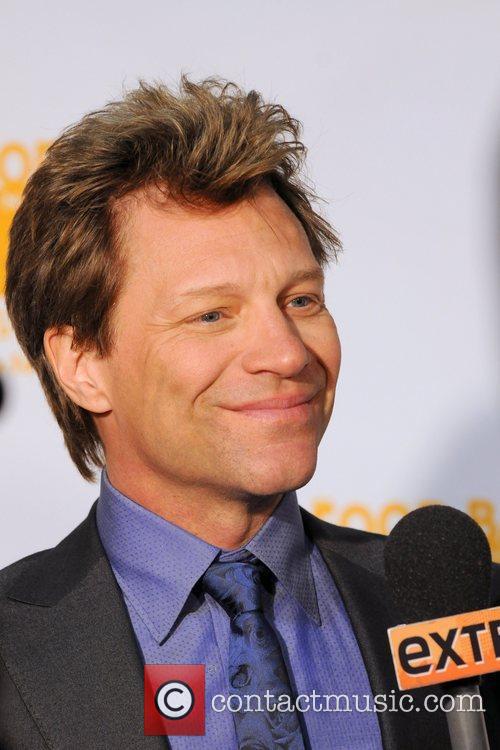