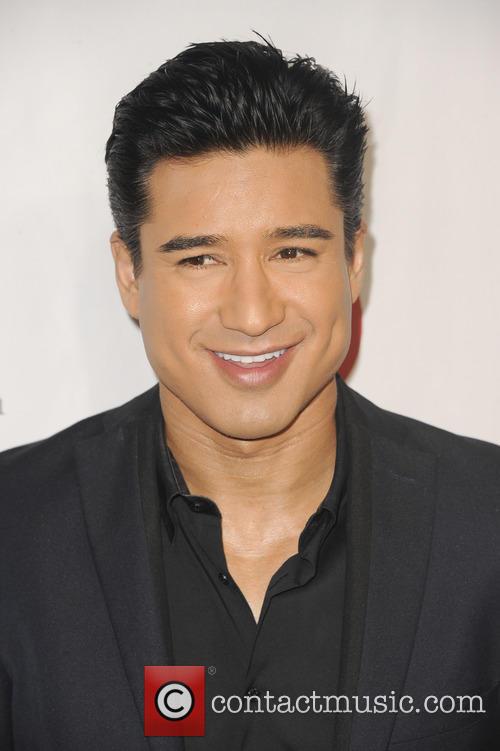 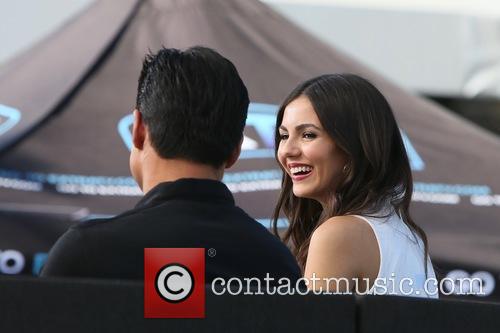 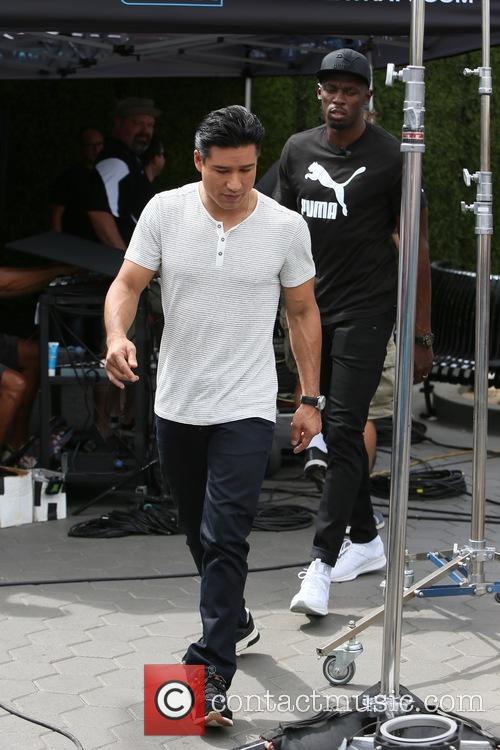 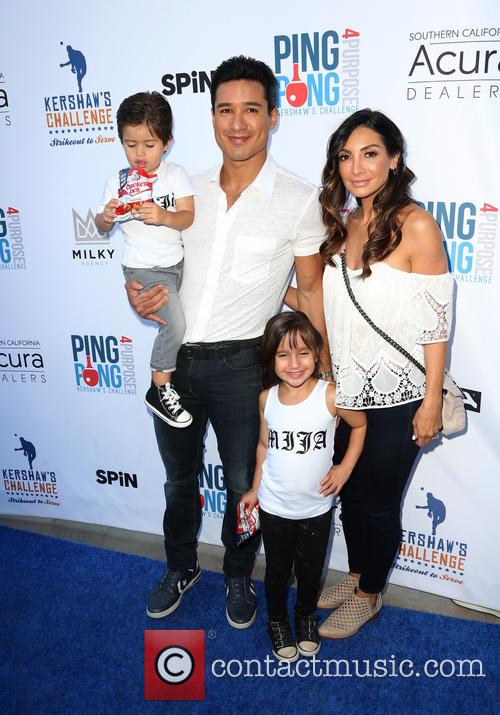 Mario Lopez has hinted that he could replace Michael Strahan on 'Live With Kelly and Michael' and spoke about his admiration for host Kelly Ripa.

Mario Lopez has hinted that he could replace Michael Strahan on 'Live With Kelly and Michael'.

The 'Extra' host admitted he was flattered by reports linking him to the role after Michael quit to focus full time on 'Good Morning America' and spoke about his admiration for host Kelly Ripa.

He told chat show host Ellen Degeneres: ''That's very flattering. Very flattering. I know, people were saying that. I love Kelly. I've guest hosted with her a few times she's awesome. I actually did a movie with her husband Marc who's a real good guy. 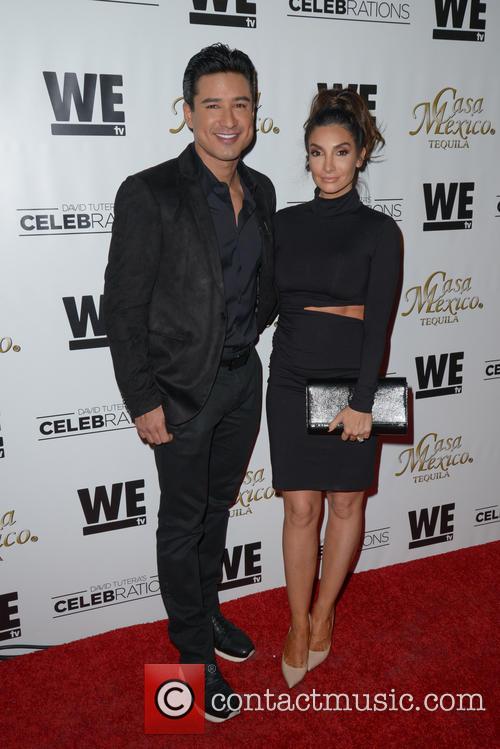 The 40 year-old star is releasing a very candid memoir, 'Just Between Us,' which covers an array of very personal topics.

As Mario Lopez is days away from turning 41 years-old, he has decided to take a step back and reflect on his success and achievements in the form of a memoir. The 'Saved by the Bell' alum has already generated a lot of buzz surrounding the book by revealing it contains some rather juicy details. Lopez's upcoming memoir is very candid about his personal life

On Thursday (Oct 2nd), Lopez stopped by the Ellen DeGeneres Show to discuss his memoir 'Just Between Us,' and spoke very candidly on an array of events in his life including having a one-night stand with a familiar face.

Continue reading: Mario Lopez Reveals He Had One Night Stand With Famous Pop-Star

Liked "Saved By The Bell"? Well, here's something for you.

Remember Saved By The Bell? Of course you do, even people, who never liked Saved by the Bell can shed a tear at the nostalgia-filled memory of Saved By The Bell. For all your memory lane needs, Lifetime will air an “unauthorized TV movie”, centering on the show’s six main actors - Mark-Paul Gosselaar, Mario Lopez, Elizabeth Berkley, Tiffani Thiessen, Lark Voorhies and Dustin Diamond. The news comes via ABC's Today website The movie is just the latest in a flood of Saved by the Bell inside info, after the recent news that former Bell star Mario Lopez was working on a memoir. It sounds like it’s going to punch a lot of Saved by the Bell fans right in the childhoods and here’s why. The story behind the story, if you needed to know for some reason.

Continue reading: Unauthorized Lifetime Movie Will Reveal More About "Saved By The Bell" Than You Ever Needed To Know

Mario Lopez has swapped vows with his longtime girlfriend Courtney Mazza during a star-studded ceremony at a private estate in Punta Mita, Mexico.

The ceremony was held at the private estate of Girls Gone Wild founder Joe Francis, with a number of famous faces showing up to the exchanging of nuptials, with Eva Longoria among the guests, Extra were the first to report.

The pair have been together since 2008, after meeting two years earlier on Broadway when the two featured in A Chorus Line. Mario popped the question late last year on December 31, 2011, whilst on vacation in Ixtapa, Mexico. The two already have a daughter together, 2-year-old Gia.

Well, Khloe Kardashian's tenure as host of X Factor USA got off to a bizarre star this week. Flanked by co-host Mario Lopez, all eyes were on the reality star who...well...we'll let Simon Cowell explain.

Midway through the show, the judge tweeted, "I think the air conditioning is on high tonight looking at Khloé." He later repeated the joke live on the show, which about three people in the audience got, given they were all 7-years-old. After one Twitter fan told Khloe "I don't get the air conditioning joke." the reality star came out and made it crystal clear, replying, "I think I had a little nip action earlier LOL". The rarely shy Kardashian sister shrugged the whole thing off anyway, later tweeting, "Already half way into the show - and I must say I LOVE LOVE LOVE my new job!!!" before adding, "Thank you guys so much for tuning in to The X Factor tonight!!! Now I'm rushing to Staples for the Clipper game!!!!" Her husband Lamar Odom was making his seasonal debut for the Clippers, which the team won 101-92 over Memphis.

Mario Lopez And Khloe Kardashian To Host X-Factor In November

By Jack de Aguilar in Lifestyle / Showbiz on 18 October 2012

"The worst kept secret in Hollywood is out," Simon Cowell said in a statement. "Mario and Khloé are our hosts. They will debut on our first live show in November and I couldn't be happier." Lopez, 39, has experience hosting “Extra,” and Kardashian is used to being in front of the camera from her E! reality series, “Keeping Up With the Kardashians.” They replace the Welsh presenter Steve Jones, who made his name in the U.K on Channel 4 hosting their youthful T4 franchise. “We have to find people who have a great chemistry, but Khloe is definitely up there in running,” Cowell told Ellen DeGeneres last month.

Kardashian proved to be a tough cookie when it came to negotiations. Talks with the star reached a tense point when an argument over her being on two networks at once arose. However, her determined nature made the deal happen, and she can now enjoy being part of the biggest talent show on TV (once it starts beating The Voice for ratings, that is).