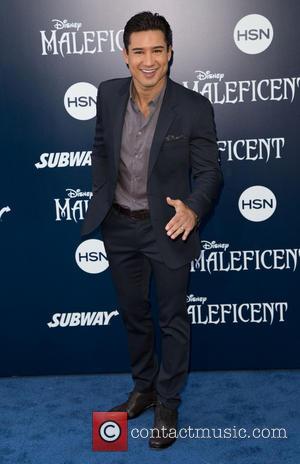 Actor-turned-Tv presenter Mario Lopez is set to reveal all in his first memoir.

The former Saved by the Bell star will release Just Between Us in September (14) and he reveals the book will detail some of his "most intimate never-before-told stories".

The autobiography will answer some questions about his month-long marriage to actress Ali Landry in 2004, which was annulled and his "often tumultuous and largely public love life".

A statement from Lopez, who is now happily married with two kids, reads: "I share my most intimate stories and pivotal moments, some of the best and most important times of my life and the heartbreaking mistakes that still haunt me. There are no do-overs in life, so I had to learn to pick myself up and move forward, never forgetting the hard-won lessons."

This will be the second memoir from a former Saved by the Bell cast member following Dustin Diamond's 2009 book Behind the Bell.