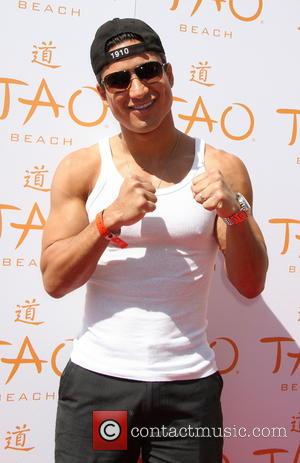 Tv star Mario Lopez has been left nursing a swollen chin after he was the victim of a nasty spider bite.

The X Factor host went to his doctor after his face became swollen and sore, and he was told a reaction to an arachnid's bite was behind the pain.

He tells fans on Twitter.com, "Dr said a spider bit me in the face. It looks like I have a small elbow growing from my jaw."

His friend and American Idol judge Randy Jackson demanded to see a photograph of the injury, and the vain star replied, "I look like an alien... No pic."