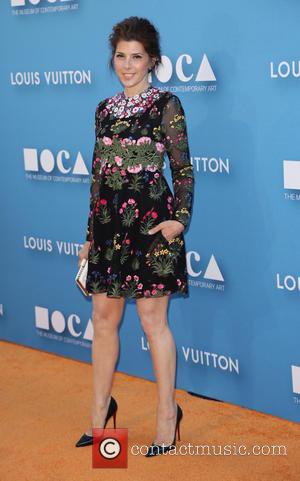 The Oscar winner is joining the series as a recurring character named Mimi Whiteman for the upcoming second season of the record-breaking programme.

According to Deadline, Tomei is slated to play a billionaire venture capitalist who is a "lover of hip hop music, social trends, high-end fashion and beautiful women."

Tomei joins an already star-studded guest cast for the second season, which will include Chris Rock, Alicia Keys and Lenny Kravitz.