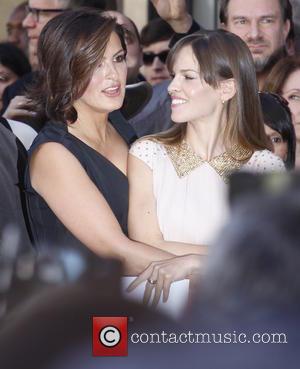 The Roots star recently revealed it would be his "fantasy" to play a dead body on the popular show and now his hopes have become a reality.

On Friday (21Feb14), show writers took to Instagram.com to show off a picture of the 43 year old on set and announce his cameo, writing, "You'll never guess who's on the slab today."