Actress Marissa Jaret Winokur has drop a whopping 60 punds after a vigorous diet and exercise regime. However the actress has conceded that even after her weight loss she’ll still be considered a ‘chubby actress’ in Hollywood.

The Tony-winning actress, known best for her roles on Broadway, went from a size 14 to size 2, but has admitted that her decision to lose weight was not down to her dissatisfaction with the way she looked, but instead it was to do with getting work and getting healthy.

The actress, who appeared on season six of Dancing With The Stars, told The Insider; “When I was a size 14, I was super happy. I felt confident in my body. The doctor [was] saying I'm not healthy...so I [needed] to change my way of life.” 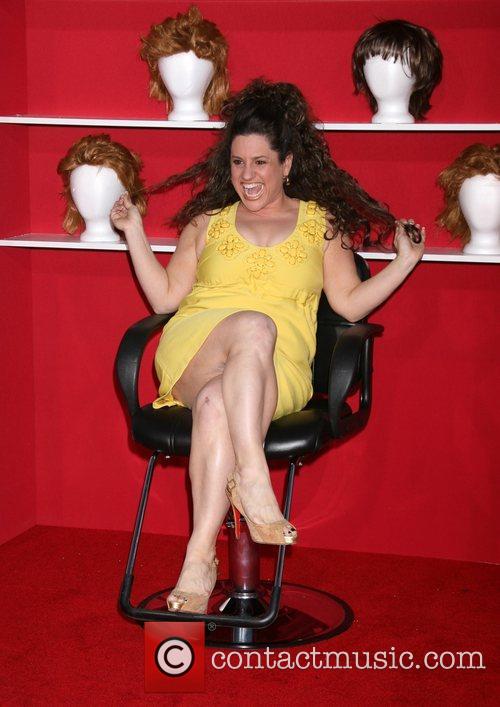 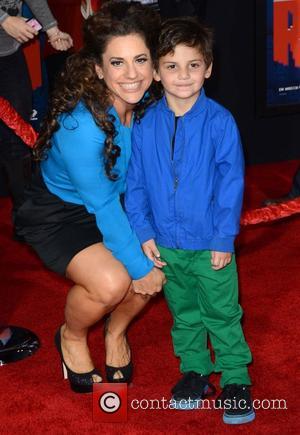 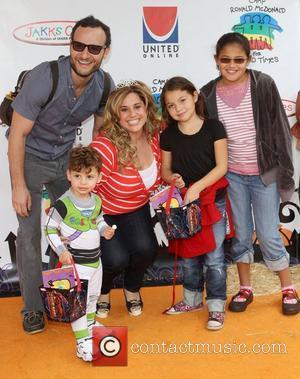