The 46 year-old star claimed that his friendship with his '13 Going on 30' co-star came to an end after she began dating the Oscar winner. 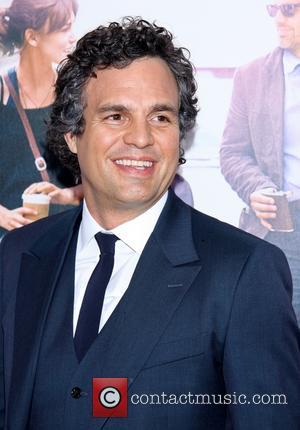 Mark Ruffalo no longer has a friendship with his '13 Going On 30' co-star Jennifer Garner, and apparently it is because of Ben Affleck.

The 46 year-old actor made this claim during an appearance on Bravo TV's 'Watch What Happens Live!' on Thursday (June 26th).

He appeared on the show with Keira Knightley to promote their upcoming film 'Begin Again,' but the topic of conversation quickly focused on something else.

A viewer called in and asked Ruffalo if he and Garner have still maintained a friendship since starring alongside each other in 2004.

'The Avengers' actor quickly responded no, before adding, "we had a great time together (while filming the movie), and I think we would, but then Ben came on the scene and that was the end of that."

The chat show's host, Andy Cohen, then jokingly chimed in by saying, "I heard he doesn't allow her to have male friends," to which Ruffalo shrugged and pleaded the fifth.

"I made that part up," Cohen then added.

This is the second time Ben Affleck has come up on 'WWHL' in the space of a week.

When Jennifer Lopez, who dated 'Argo' actor for two years, appeared on the show she took part in the 'Plead The Fifth' segment. Cohen asked the 'Dance Again' singer if she used to dress Affleck when they dated from 2002 until 2004, as he noticeably embraced a much sharper fashion sense.

More: Mark Ruffalo was too smelly for filmmakers

"I did kind of like say ... you're a movie star, you should wear a suit, you should do this with your hair," she revealed. "I do that, and by the way guys do that to girls, too."

"He was into it," J-Lo added. "He didn't do anything he didn't want to do. He had some good fashion moments because of me." Did Affleck stop his wife from having male friends?