Second Now You See Me Sequel In Development

Executives At Lionsgate Are So Impressed With The Unreleased Sequel To Magical Heist Movie Now You See Me They Are Developing A Third Film. 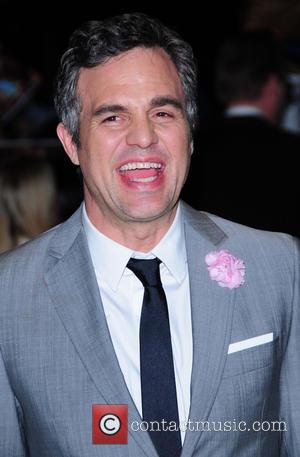 The original film was a surprise box office hit in 2013 and stars Mark Ruffalo, Woody Harrelson, Jesse Eisenberg, Isla Fisher, Dave Franco, Morgan Freeman and Michael Caine are all reprising their characters for Now You See Me 2, which will hit cinemas next summer (16).

They'll be joined by former Harry Potter star Daniel Radcliffe for the sequel, which is being directed by Jon M. Chu.

And during a shareholders meeting on Friday (22May15), Lionsgate CEO Jon Feltheimer revealed a second sequel is in "early planning" at the studio.

The original film made over $350 million (£233 million) at the global box office.