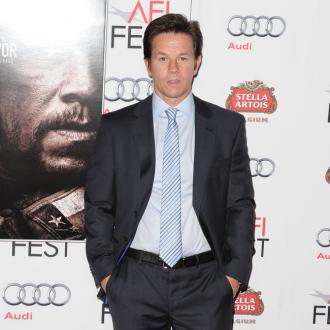 Mark jokingly responded that he should perhaps relax his acting career a little, replying, 'Oh that's it, I gotta do that.' Even in spite of his successes over the years, he has always maintained that he has never let his achievements change him as a person, even suggesting that his tough mother was the main reason for his modesty. 'Obviously, I am still the same at the core', he has said previously. 'Just because you have money doesn't really change you.

'Listen, I've always thought that at any time it could all go away and I could end up right where I came from. I have a lot of people keeping me grounded: my wife, my mother and my friends.'

Mark Wahlberg had 'fun' during Me Time shoot

Mark Wahlberg: Father Stu was my most important film to date

Mark Wahlberg wanted to gain weight in a 'healthy' way