While this slick dramatic thriller plays with some intriguing ideas and themes, it never actually breaks the surface, relying on silly plotting and simplistic moralising. It also uses autism as little more than a plot point. Still, it's sharply shot and edited to create plenty of interest, with comical asides and some intense action. So it's entertaining even if it's both preposterous and shallow. It centres on Christian (Ben Affleck), a mild-mannered autistic accountant with a big secret: he's not only cooking the books for top gangsters around the world, but he's also an efficient killer. In his day job, he's hired by Lamar (John Lithgow) and his sister Rita (Smart) to locate an anomaly in their robotics company's books. Working with company accountant Dana (Anna Kendrick), Christian crunches the numbers and finds more than anyone expected. Meanwhile, Federal Agent Ray (J.K. Simmons) wants catch this mythical mob accountant-killer before he retires, so he coerces analyst Marybeth (Cynthia Addai-Robinson) into tracking him down. But just as they close in on Christian, so does hyperactive hitman Brax (Jon Bernthal).

The script by Bill Dubuque (The Judge) never even remotely holds water. Christian's autism provides some intriguing flashbacks, which build throughout the movie to a climactic moment, as his militaristic father cruelly treats his condition by sending him to Karate Kid-style training in Indonesia with his silently annoyed little brother. Where a real autistic child would revert into the horror of all of that, Christian emerges as adeptly skilled at engaging with everyone he meets and also able to fight more efficiently than experienced military commandos, whom he kills by the dozen as Brax and his army surround him. No, it makes absolutely no sense, but as a movie it's a rather amusing waste of time. 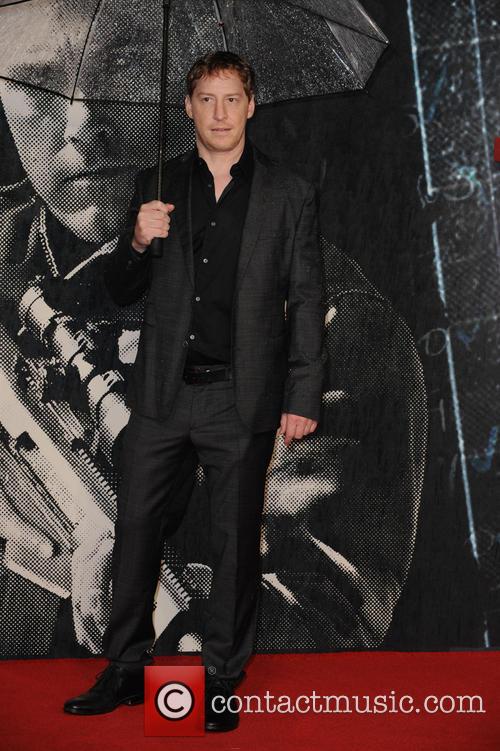 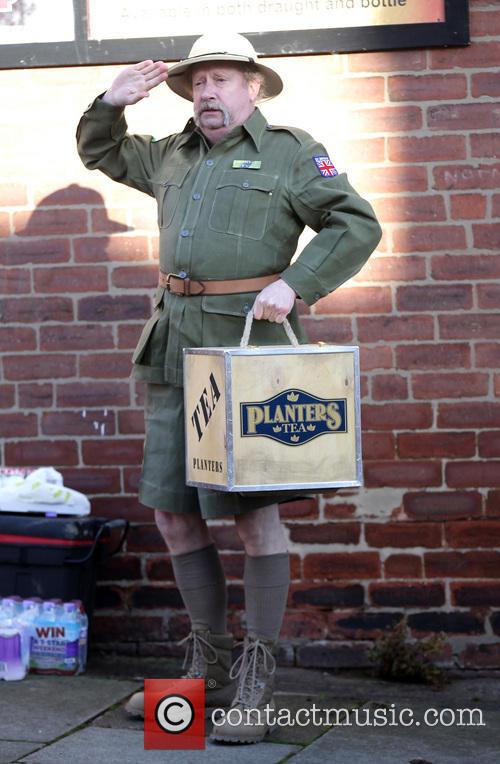 By Rich Cline
Good
Based on a true story, this introspective film seems to suggest that these events aren't perhaps as extraordinary as they appear. But the strong premise is weakened by writing and direction that never get a grip on the story.

Beth Boothby is a hugely successful American gospel singer and an evangelical Christian. She and her fianc' Steve decide to leave their home in Texas to travel to Scotland for two years, to go door to door and preach about their faith.

By Christopher Null
Weak
Though it ended up going straight to DVD in the U.S. (after earning a total of about $1 million in France), Chaos surprises by opening with a real bang. Might something good actually come of this? The film opens with a big bank heist -- always a reliable crowd-pleaser -- in which Wesley Snipes' Lorenz holes up and makes a bunch of demands, including that suspended cop Quentin Conners (Jason Statham) be brought in to negotiate. But just when things look like they're going to get interesting, Lorenz blows up the bank, the hostages all run out, and Lorenz vanishes... along with the movie's engagement.

Chaos immediately descends into doldrums, with Conners and extremely strange partner Shane (Ryan Phillippe) trying to figure out who Lorenz is and why he robbed a bank but didn't steal anything. Cat and mouse ensues, Seven style, until we figure out the truth that's been telegraphed since the very beginning. (And trust me, everything you need to fill in the pieces can be found in the last two paragraphs.)

By Jesse Hassenger
Good
Sarah Silverman: Jesus is Magic is like sweet, feature-length revenge for the relatively small,l but almost assuredly scarred, minority of comics and actors who didn't quite make it on Saturday Night Live. Indeed, my first exposure to Silverman was as a teenage fan of SNL, weathering a mid-nineties bad patch; she was funny, with her gee-whiz energy and off-kilter delivery, but the show didn't know what to do with her, and she was off within a year.

She then opted to write her own ticket, returning to stand-up, making occasional film appearances, and honing Jesus is Magic, the one-woman mostly-stand-up show, now available as a feature film. The film version combines her standup act with a handful of cutaways to songs and skits. A few of her comic buddies make appearances, but as Silverman informs us during the opening number, the film is really about her, and only her.

In his second big-screen outing, adolescent wizard Harry Potter is blessed with enough cinematic magic to overcome several of the very same problems that left last year's "Harry Potter and the Sorcerer's Stone" feeling a little protracted and rambling.

Sure "Harry Potter and the Chamber of Secrets" spends twice as much screen time on atmosphere and adventure scenes than on plot and character. But this time around every episode seems relevant, which is a vast improvement over last year's film, bloated as it was with Quidditch matches and monster moments that didn't advance the plot one iota.

Returning director Chris Columbus retains the enchanted ambiance as Harry heads to Hogwarts School of Witchcraft and Wizardry for his second year of instruction in the black arts. But nothing is ever easy for our young hero, as unseen forces seem to be conspiring against him -- not the least of which is some kind of elusive beast that's loose in Hogwarts' halls, turning students to stone. Sarah Silverman: Jesus is Magic is like sweet, feature-length revenge for the relatively small,l but...