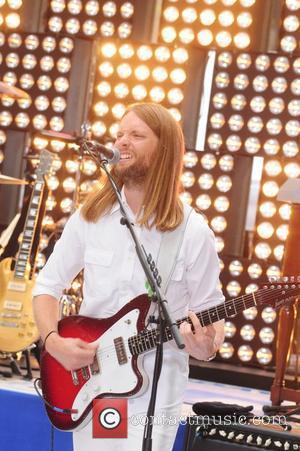 Maroon 5's new single 'One More Night' stays at number one in the charts for the eighth week running, kicking Psy's 'Gangnam Style' to number two.

The pop band have also beaten their own record by doubling their previous hit 'Moves Like Jagger' featuring Christina Aguilera which remained at the top of the Billboard Hot 100 for just four weeks. South Korean rapper Psy, whose hilarious hit 'Gangnam Style' originally hit the charts at number one has dropped to number two for its seventh week. Last week, the points between the two songs were scarce at just 600, but more and more listeners seem to be enjoying 'One More Night' as this week 2,000 points separate the two tunes. It is also in its fifth week on top of the Radio Songs chart while Psy still stands at the top on the Digital Songs and On-Demand Songs charts. The last seven week run at number one was Rihanna with 'We Found Love' featuring Calvin Harris in November and December 2011.

At number three is Fun.'s 'Some Nights' while 'Diamonds' by Rihanna goes from number five to number four. Taylor Swift's 'We Are Never Ever Getting Back Together' is now at number five having survived three weeks at number one on its release.