Martha Stewart Has Urged Aspiring Lifestyle Guru Blake Lively To Stick To Acting Following The Closure Of Her Website. 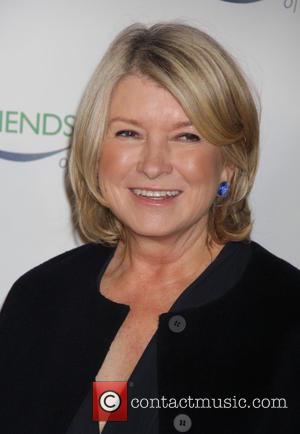 Blake launched her lifestyle and shopping portal Preserve last year (14), and she cited domestic goddess Martha as her inspiration, but the Gossip Girl star has now shut down the online platform amid a slew of problems.

"We launched the site before it was ready, and it never caught up to its original mission," Blake declared when announcing the closure. "It's not making a difference in people's lives, whether superficially or in a meaningful way... It's hard to build a brand when you're running full steam ahead."

Martha has now waded in on the drama and advised Blake she should concentrate on making the most of her movie career instead of trying to juggle lots of different projects.

"I'm sorry! I'm sorry! I know she made a big effort," Martha tells Usmagazine.com. "Sometimes shuttering is good. Listen, she's a movie actress. Why bother with commerce right now? She's at the top of her career... I'm totally supportive, but you know what? Maybe you can't do everything at the same time."