More: Watch the trailer for 'Nativity 3: Dude Where's My Donkey?'

The usual franchise formula is for a great film to be followed by ever-diminishing returns, like 'Jaws', 'Rocky', 'The Terminator', 'Alien', 'Rambo' and 'Hannibal Lecter'. It's much rarer for a franchise to launch after a mediocre start (see 'The Fast and the Furious', with a 7th coming soon and more planned).

Then there are the ones that keep going even though were pretty bad to begin with, like 'Saw', 'Paranormal Activity', 'Underworld' and 'Resident Evil'. And there are other franchises based on book series that come to a natural conclusion, like 'Harry Potter', 'Twilight', 'The Lord of the Rings' and eventually 'The Hunger Games', 'Divergent' and 'The Chronicles of Narnia'.

On the other hand, some franchises are unmissable and seemingly open-ended. We're still looking forward to the next chapter of 'Star Wars', 'James Bond', 'X-Men', 'Star Trek', 'Marvel's Avengers', 'Bourne' and 'Mission: Impossible'. Whether we'll be quite so excited about 'Nativity 4' is still to be seen. 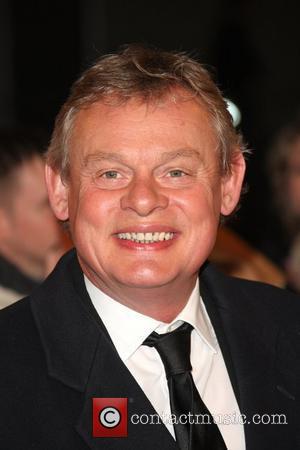