Funnyman Martin Lawrence waited until he was seven until he was circumcised, because he spent his early childhood in Germany and his parents didn't trust local medics.

The BIG MOMMA'S HOUSE star grew up in Germany, but had to wait until he moved to America before the circumcision - which is normally carried out at birth - was performed.

He says, "I guess we didn't trust the Germans with the knife. I had it done in America, just past the second grade.

"They had to get that extra meat off so I wouldn't be getting lint and particles up in there.

"I remember afterward I looked down and I wasn't as well-endowed. I went around showing the nurses." 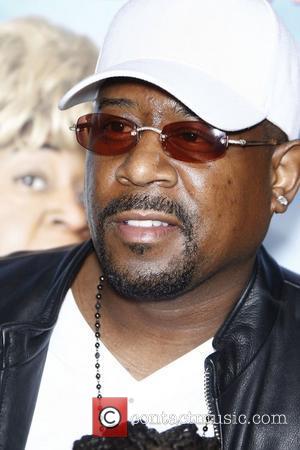 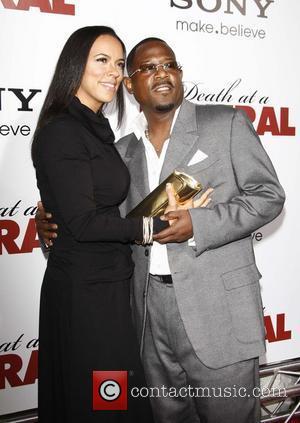 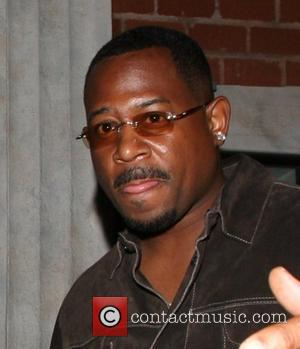