International Censors Butcher And Ban The Wolf Of Wall Street 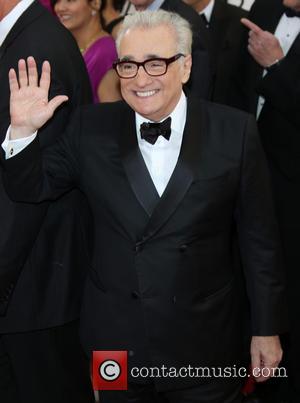 LEONARDO DiCaprio's hit new film The Wolf Of Wall Street has hit a censorship wall overseas as film bosses in India, Malaysia, Singapore and Nepal have either demanded major cuts to sex scenes or banned the Martin Scorsese project outright.

Indian censors insisted film bosses cut three scenes before they agreed to a limited release, while the movie has been banned in Malaysia and Nepal, according to The Hollywood Reporter, and a whopping 45 minutes had to be cut from the film before censors in the United Arab Emirates agreed to a release.

A spokesman for the film's production company, Red Granite Pictures, says, "Some of the content in the film makes it difficult in certain territories where they have censorship and can even ban films.

"You try to make a film for a worldwide audience. This is a spectacular movie, all three hours of it. It's a shame that certain countries don't allow art to be screened in its entirety."

Despite the controversial scenes, The Wolf of Wall Street and its leading man are expected to pick up Academy Award nods when the nominations are announced on Thursday morning (16Jan14).