Martin Scorsese To Create A New Show, Based On His Own 'Gangs of New York'

There's going to be a new show in town - Martin Scorsese's Gangs of New York. 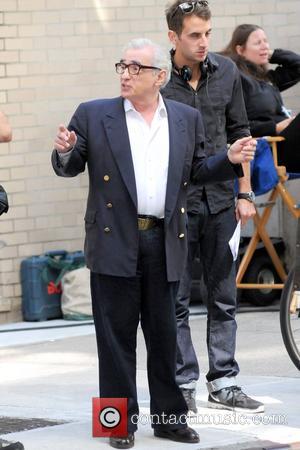 TV Geeks everywhere will have something to look forward to, as Martin Scorsese is teaming up with Miramax to bring Gangs of New York to the small screen.

The series will be based on the eponymous 2002 big screen drama, which was directed by Scorsese and starred Daniel Day-Lewis, Leonardo Dicaprio, and Cameron Diaz. From the initial report, there’s a lot to get excited about. Set in the late 1800s, the TV show will explore the period far beyond the scope of the original film. It will focus not only of gangs in New York, but also Chicago, New Orleans and other cities around the US.

"This time and era of America's history and heritage is rich with characters and stories that we could not fully explore in a two-hour film," Scorsese explains his decision, quoted by Entertainment Weekly. “A television series allows us the time and creative freedom to bring this colorful world, and all the implications it had and still does on our society, to life.”

There’s still no word on which network will be the lucky winner of the chance to air the production, but it sounds like an easy hit regardless. After all, we already know that Scorsese can do period drama, especially if Boardwalk Empire, which he executive produced, is anything to go by. The legendary filmmaker has a new project on his hands.