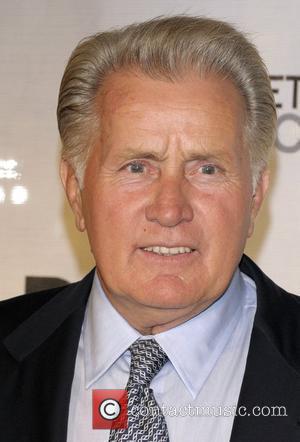 Hollywood father and son Martin Sheen and Emilio Estevez are putting pen to paper for a family memoir.
The actors have signed a deal with publishers at Simon & Shuster imprint Free Press to write Along the Way in time for America's Father's Day next year (17Jun12).
A statement from Estevez reads, "I'm so happy to be working on this unique project with my father. We're both fathers of sons, we're neighbours and activists, and we hope that our story will communicate an essential message for our times: Film is an illusion. Fame is ephemeral. Faith and family are what endure."
The book shares the title of their upcoming movie Along the Way, in which Estevez directs his father.