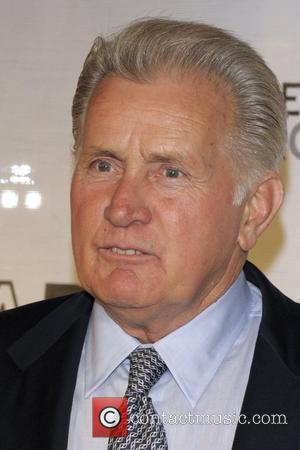 Veteran actor Martin Sheen is set for a super new role - he's signed up to play Spider-Man's uncle in the next installment of the comic book franchise.
The superhero is heading back to the big screen in a reboot, which will see British actor Andrew Garfield take over the webslinging role from Tobey Maguire, while Emma Stone will replace Kirsten Dunst as Spider-Man/Peter Parker's love interest, Mary Jane Watson.
Sheen has now agreed to join the franchise, playing Parker's Uncle Ben, who was portrayed by Oscar-winning actor Cliff Robertson in the first 2002 movie, according to Deadline.com.
Sally Field is reportedly in talks to tackle the role of Aunt May, who was played by Rosemary Harris in the three previous Spider-Man movies.