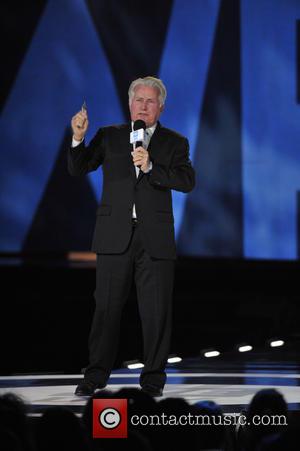 Gilroy started his career writing for TV shows prior to his acclaimed work in theatre, for which he is best known as the author of 1964 World War II drama, The Subject Was Roses.

Gilroy earned the Tony Award for Best Play as well as the Pulitzer Prize for drama for the piece, in addition to numerous other theatrical prizes.

He also penned the scripts for other Broadway plays such as That Summer - That Fall, The Only Game in Town and Last Licks.

In addition, Gilroy was a successful Hollywood screenwriter, including the 1968 film adaptation of The Subject Was Roses starring Martin Sheen and Patricia Neal as well as 1970's The Only Game in Town with Elizabeth Taylor and Warren Beatty.

Gilroy also directed films such as Desperate Characters, From Noon till Three, Once in Paris, and The Gig.

A memorial service for Gilroy is planned for this autumn (15). 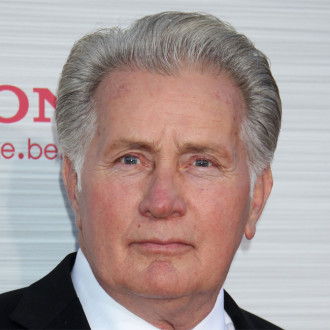