Martina McBride, Travis Tritt And Chely Wright Are Among The Musicians Who Have Paid Tribute To Country Veteran Lynn Anderson Following Her Death On Thursday (30jul15). 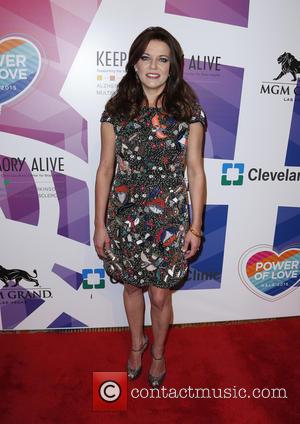 The singer passed away aged 67 after suffering a heart attack while being treated for pneumonia at a hospital in Nashville, Tennessee and a host of stars have flocked to social media to honour her memory.

MCBride, who covered Anderson's signature song (I Never Promised You a) Rose Garden for her own 2005 release, has issued a statement to Billboard.com, which reads: "I met Lynn after I did a version of her song Rose Garden on my album Timeless. She sent me roses and a sweet note. I was honored to share the stage with her at the Grand Ole Opry where we sang a version of Rose Garden together. I'll never forget it. She was always so gracious and sweet to me."

Meanwhile, Wright took to Twitter.com to post, "I'm really, truly sad to hear that Lynn Anderson has passed. She was really something", and Tritt adds, "I'm extremely saddened to hear of the passing of the great Lynn Anderson. She was always so nice & sweet to me."

The Oak Ridge Boys write, "R I P dear Lynn Anderson... We are all saddened by this devastating loss.... Honored to have been a part of her last album..." and Mary Sarah tweets, "I had the honor of doing a duet with the legend herself @LynnAshow for "Rose Garden" on my latest album. A memory I'll hold dear. #RIPLynn." 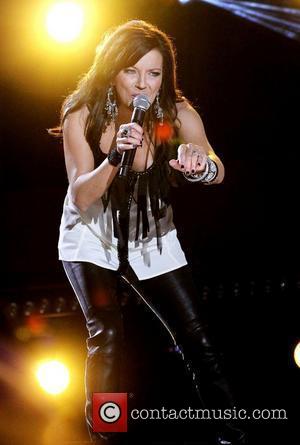 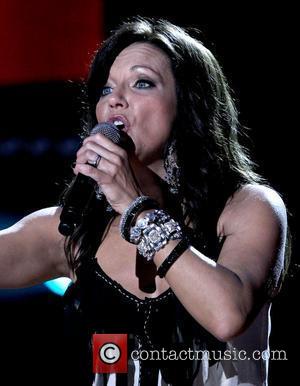 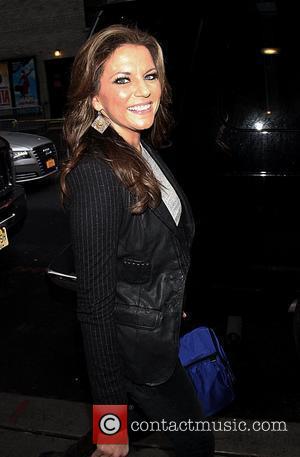