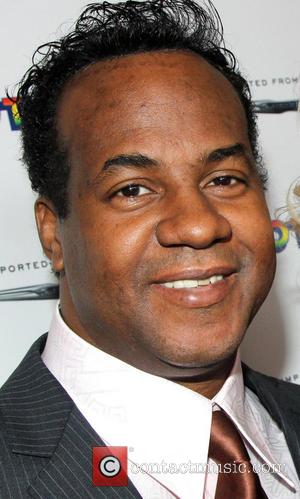 A judge in New York City has reversed a ruling banning Marvin Gaye's heirs from playing the late star's music in court as part of a copyright battle over Robin Thicke's hit Blurred Lines.

Thicke and his collaborator Pharrell Williams are currently locked in a legal battle with Gaye's children over claims their 2013 chart smash Blurred Lines features elements of the soul singer's 1977 tune Got to Give It Up.

The case is set to go to trial in February (15), and a judge recently dealt Gaye's heirs a blow by ruling they cannot play the star's original song in court because they do not own the performance or recording rights.

The decision meant they would have been forced to book a musician to play only certain elements of the track in court, but the ruling has now been reversed.

In the documents, he states, "This (new) order represents a change from this earlier view based on the court's further consideration of the proof required... To avoid prejudice to (Thicke and Williams), these recordings would need to be edited to remove all unprotected elements such as percussion and backup vocals... Any potential prejudice to (Thicke and Williams) caused the by the airing of Gaye's voice, which is not protected, is something that could perhaps be addressed by a limiting instruction."