Is Mary Berry Headed Stateside For 'Great British Bake Off' US Remake?

US viewers could be about to fall in love with Mary Berry as the ‘GBBO’ tries again to go Stateside.

'The Great British Bake Off' judge Mary Berry could be about to go Stateside to critique America’s baking hopefuls in a US version of the popular British show. The 80 year old is reportedly being lined up to reprise her role as a judge in an American version of the series, which is being made by the ABC network. 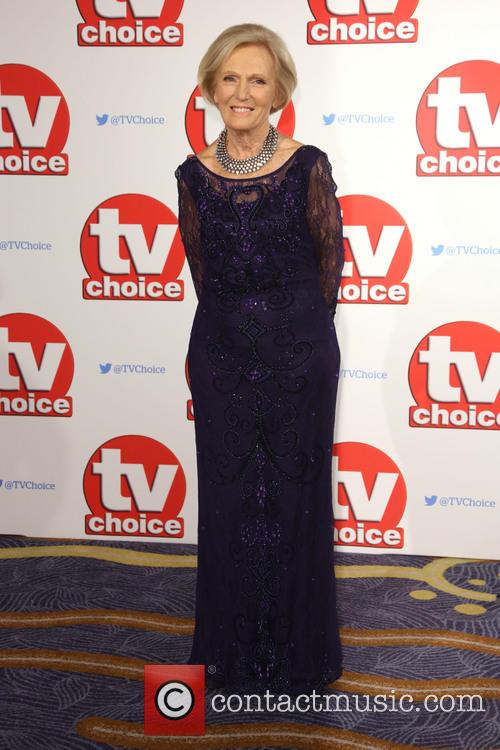 Mary Berry is reportedly being eyed for the US version of the 'Great British Bake Off'.

It wont be the first time the British baking show has been repackaged for US audiences, but ABC are hoping that this version will be a lot more successful than CBS’ s ‘The American Baking Competition’ which flopped in 2013.

‘The American Baking Competition’ lasted for just one series and suffered from disappointing ratings throughout. The only person from the ‘Great British Bake Off’ to appear was judge Paul Hollywood, who failed to draw in American viewers.

But ABC bosses are said to be confident that the show will do better this time around, if Mary Berry is part of the package. "Bosses at ABC believe Mary is the secret ingredient that the first US version of the show was missing," a source told The Sun.

“They’re about to start over here and there has even been talk about using the same marquee for filming. It doesn’t look like Paul is involved this time,” the source added. Filming for the series is set to begin soon and its not yet known wether Mary will be joined by BBC hosts Mel Giedroyc and Sue Perkins.

Meanwhile, ‘The Great British Bake Off’ is currently in its sixth series on BBC One, with episode seven airing tonight (September 16th). The series has so far seen controversy after contestant Marie Campbell was revealed to have past ‘professional training’. Last week viewers saw 37 year old nurse Alvin Magallanes eliminated after serving the judges some undercooked vol-au-vents.