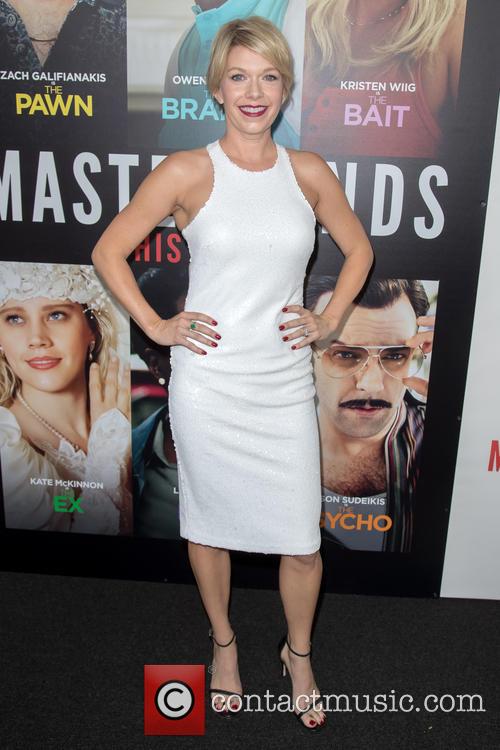 David is a night guard for a company that sells armoured vehicles (known as Loomis Fargo & Company) in North Carolina; and he's not exactly what you'd call a genius. Desperate for a lifestyle away from his routine, low paid job, he sets up a massive heist; intending to break into a vault containing millions of dollars with his co-conspirators Kelly and Steve. They manage to make off with more than $17 million, making it one of the largest bank heists in American history (technically so, as most of the money belonged to the bank). Initially, the police have no leads and David hopes that using the money for something good will redeem him in the eyes of God. The FBI has other ideas when it becomes clear whose behind the robbery. 'It's Always Sunny in Philadelphia' star Charlie Day was snapped at the 'Monsters University' premiere with his wife Mary Elizabeth Ellis at the El Capitan Theatre in Hollywood, California. 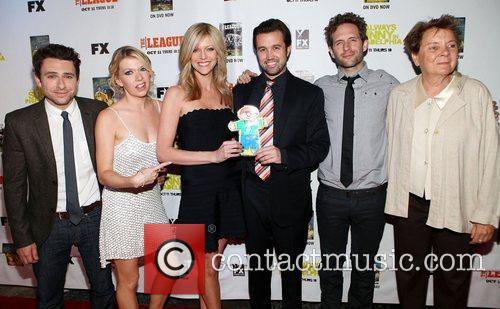 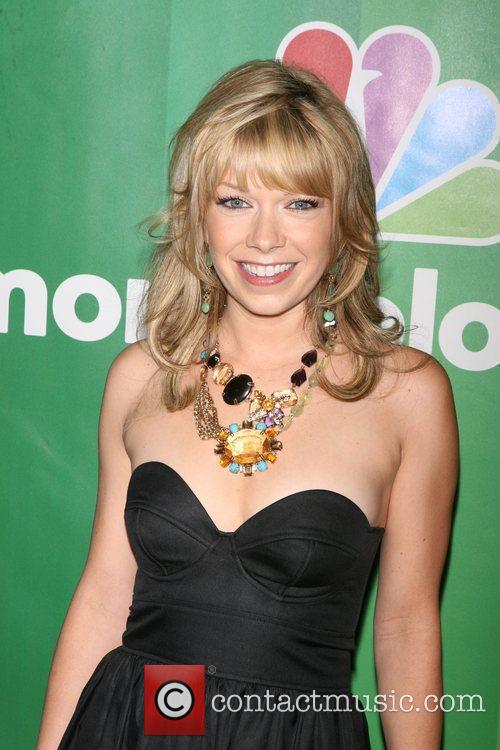