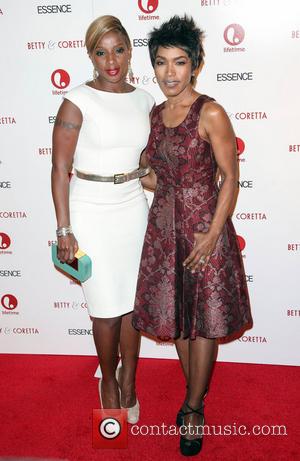 A new Mary J Blige tax lien indicates that the singer is far from being in the clear when it comes to her financial woes. According to TMZ, the R&B singer – who was recently sued for defaulting on a bank loan – has been hit with a tax lien from the Garden State, who want to know where their $901,769.65 is hiding. TMZ obtained the official documents that state the worrying scale of Blige’s monetary troubles.

This latest revelation is not the first cash-related problem that has faced Mary J Blige recently, either. In fact, the news that she owes almost a million dollars in back taxes merely adds to the already rather gargantuan problems that she’s faced, of late. She was sued for defaulting on a $500,000 bank loan just recently but last year, she was sued for allegedly defaulting on a $2.2 million bank loan and before that, her charity was also sued, this time for failing to pay back a $250,000. Whatever else you might think about Mary J. Blige, all signs seem to point to the fact that this Grammy award winning singer is not good with money.

In reference to the charity’s financial problems, Blige insists that it was a case of ‘can’t get the staff.’ She said the problem there was “I didn't have the right people in the right places doing the right things.” We’re not entirely sure who she’s blaming for all the other mishaps and her people haven’t answered TMZ’s call as yet.