After travelling to Hawaii with George Clooney for The Descendants, Payne returns to middle America for this gentle, enjoyable exploration of family connections. Featuring an award-winning performance from Bruce Dern, the film harks back to Payne's About Schmidt as well as David Lynch's The Straight Story in the way it tracks straightforward characters across a rural landscape.

Dern plays Woody, a ramshackle drunk who lives in Montana and is convinced by a marketing mail-out that he has won a million dollars. His wife Kate (Squibb) has given up trying to talk to him, and son Ross (Odenkirk) is distracted by his new anchorman career. But younger son David (Forte) tries to explain the scam before giving in and agreeing to drive Woody to Nebraska to claim his prize. After all, this gives him a rare chance to bond with his rascally dad. Along the way, their journey takes some unexpected sideroads as they visit Woody's hometown, meeting friends and relatives from his past.

The film has a timeless quality thanks to Payne's strikingly astute direction and the elegant black and white photography by Phedon Papamichael. It also has a rhythmic pace, boosted by Mark Orton's tuneful score, infused with both spiky wit and understated sentiment. The key here is David's discovery of who his father really is: an unusually generous man who can't quite balance the reality of how his family and friends have treated him over the years. 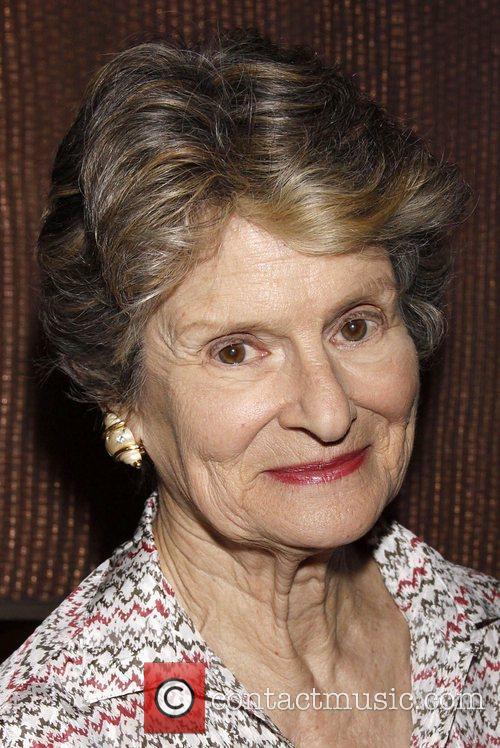 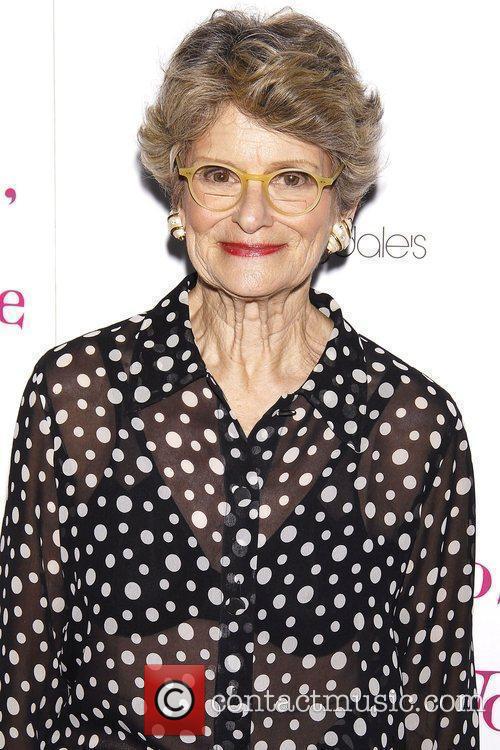