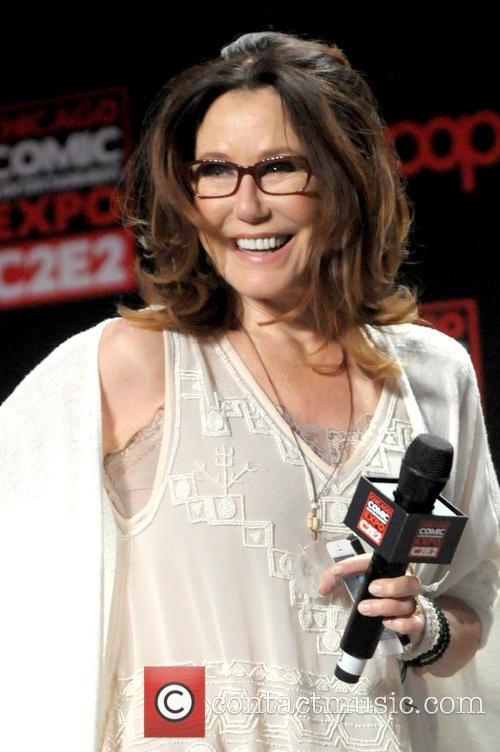 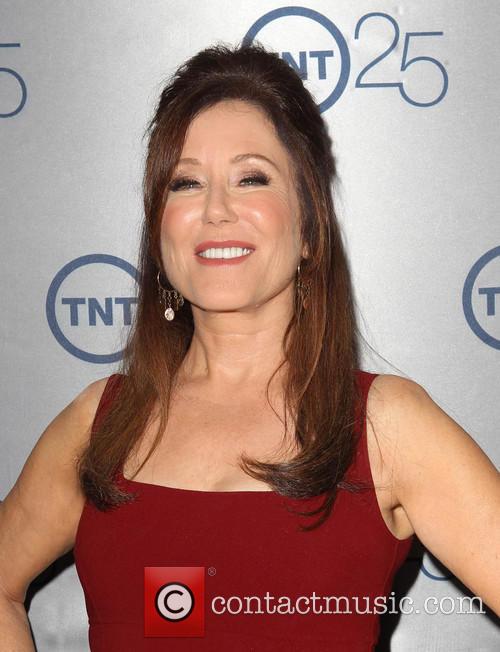 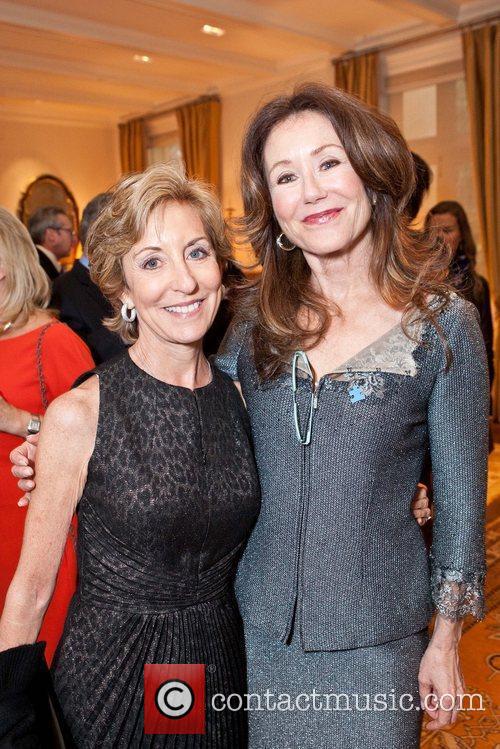 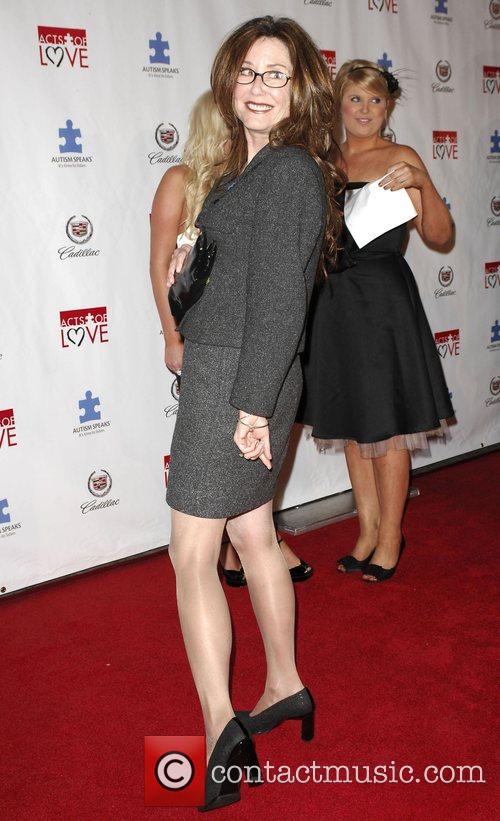 By Christopher Null
Extraordinary
A delirious guilty pleasure, Sneakers is about as probable as me parting the Red Sea -- and just as fun. I mean, can you imagine: Redford, Poitier, Strathairn, Aykroyd, Phoenix, McDonnell, Kingsley -- all in one film? You'd expect at least six Oscars just on names alone. No such luck here, but this latter-day WarGames is an all-out riot.