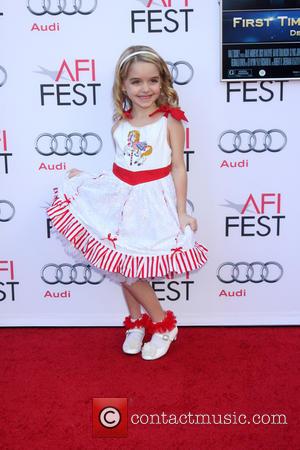 Mary Poppins stars Dame Julie Andrews and Dick Van Dyke reunited on the red carpet on Monday night (09Dec13) as they turned out to watch Tom Hanks' new movie about the making of their Disney classic.

Andrews and Van Dyke proved a huge hit as the magical nanny and her chimney sweeping pal in the beloved 1964 movie, and they thrilled fans at the premiere of Saving Mr. Banks in Los Angeles by arriving at the event together.

The pair grinned and embraced as they posed for photographers at the special screening of the film, in which Hanks plays movie boss Walt Disney as he tries to persuade Mary Poppins' creator P. L. Travers to transform her books for the big screen.

They also mingled with Hanks and his co-star Emma Thompson, who plays Travers, at the premiere, which was also attended by the film's other castmembers including Jason Schwartzman and Colin Farrell. 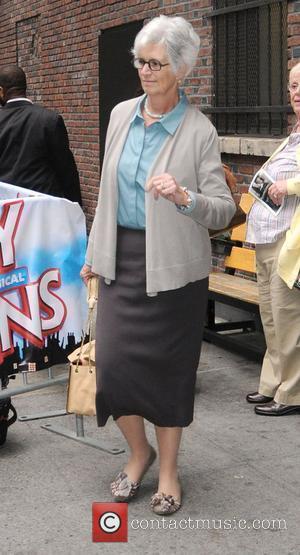 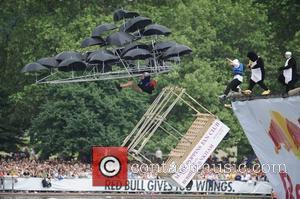