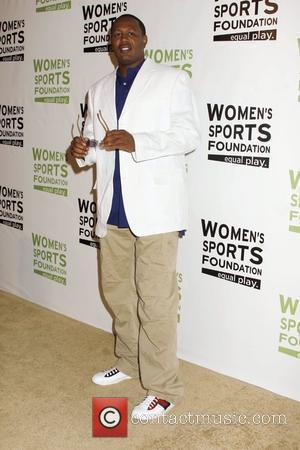 Rap mogul Master P is following in the charitable footsteps of Penelope Cruz, Javier Bardem and Shakira by helping to build a school in earthquake-ravaged Haiti.
The hip-hop star, real name Percy Miller, has ploughed funds into plans to construct a new school in the Caribbean country, where building work is already underway.
And the Louisiana native has vowed not to celebrate his American football team the New Orleans Saints' win at the Super Bowl on Sunday (08Feb10) until his school is ready to open to the public.
He tells AllHipHop.com, "My Super Bowl victory party won’t begin until the building of our school in Haiti is complete."
Cruz and Bardem are among a host of Hollywood stars who have pledged to donate $50,000 (£31,250)-a-year until 2015 to charity to set up new schools in Haiti, while Shakira's organisation Barefoot Foundation has teamed up with the Architecture for Humanity to build a separate education institution. 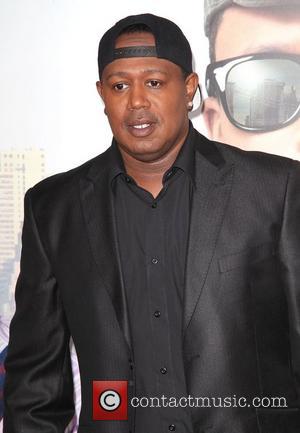