Do you want to be just like Beyoncé? Well now you can, Beyonce’s father and former manager is offering a $199 boot-camp all about getting into the entertainment industry.

Beyoncé’s dad, Mathew Knowles, is offering a one-off lesson on how to become just like his superstar daughter. Knowles, who managed Destiny’s Child and later his daughter in her solo career, will be offering a one day talk on how to make it big in the music industry. The two singers weren't present for their father, Mathew Knowles, as he re-married last month following his messy 2009 divorce from their mother

Solange Knowles wasn't with her father when he exchanged vows for a second time and neither was her sister, Beyonce Knowles, as the two apparently had prior engagements that made it impossible for them to attend the Houston, Texas, ceremony. Mathew Knowles, 61, married former model Gena Charmaine Avery, 48, on June 30 in front of family and friends, but not everyone of his family found time to see the CEO and president of Music World Entertainment re-marry. Solange wasn't present at the wedding

"Unfortunately, Beyonce and Solange had previous engagements which made it impossible for them to attend," he said in a statement to US Weekly, failing to back up his statement with any explanation as to where they were. The two ladies have had a frosty relationship with their father since he split from their mother and his wife of 31 years, Tina Knowles, back in 2011. Beyonce also decided to part ways with Mathew as her manager, although at the time she said her decision was only motived in a business sense. Mathew had managed Destiny's Child from their very beginnings and continued to manage his daughter as she conquered the world as a solo artist.

Beyonce Knowles has a new stepmother, as her father, Mathew Knowles, has gotten married to former model Gena Charmaine Avery in Houston, Texas. Bey's former manager, who also managed Destiny's Child from their beginnings as a band until their eventual domination of the world, tied the knot with Avery, who is now a licensed realtor, last Sunday (June 30), but kept the union a secret until Friday (July 5), when a representative revealed the news to the Associated Press.

Daddy Knowles divorced from Bey and Solange's mother in 2009

The 61-year-old music mogul has been with 48-year-old Avery for a few years now and the two have been engaged for a year and a half. Knowles and his first wife, Tina, divorced back in 2009 after 29 years of marriage. They had two daughters during that time, Beyonce and her sister Solange, who is also a singer. He also has a son from a relationship with actress Alexsandra Wright that he managed to keep secret from the rest of his family until his divorce in 2009. Avery has no children, but has been married in the past.

Continue reading: Beyonce's Father And Former Manager Gets Re-Married, But Was Beyonce There? 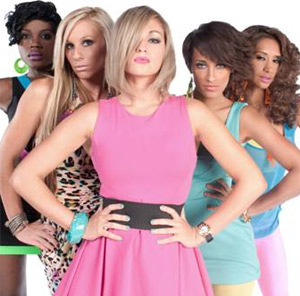 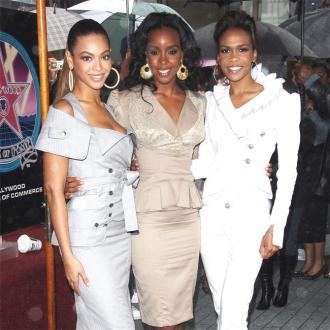 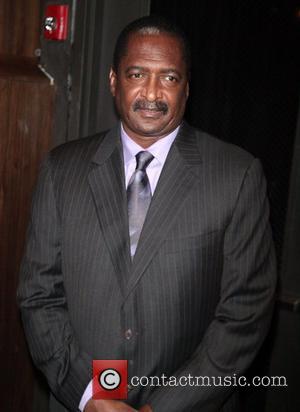