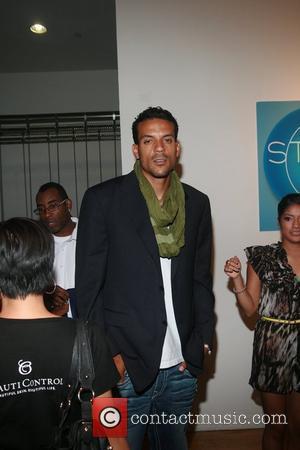 Gloria Govan and Matt Barnes have opened up about their relationship breakdown, which they announced last month following a series of rough patches including a delayed wedding and charges of domestic violence.

The 31-year-old Los Angeles Lakers forward released a statement confirming the split from his fiancee, who regularly appears on the VH1 reality show 'Basketball Wives', saying, "I'd like to address the rumors surrounding mine and Gloria's relationship. We have reached the difficult decision of ending our relationship and will be going our separate ways at this time". The couple had endured a rough couple of months, with Barnes arrested in Sacramento in September on a domestic violence charge. According to the New York Daily News, Matt had allegedly kept Govan from using the telephone at their home, but a day after his arrest, the NBA star told the media it was a misunderstanding. Following the split, Barnes was goaded by a Twitter follower who said if he wouldn't marry Govan then somebody else would, to which the Lakers star replied, "He can have her!!!!!!!!!!!!!!!!". This week, Gloria has spoken about the split in her own words, giving an interview to CelebrityBabyScoop, saying, "I think I'm handling it pretty well.It's obviously been an adjustment being in a relationship with one person for five years to being back on the scene. I'm not focused on or looking to date anybody right now. . But it's been a major adjustment. It's definitely been, um, shocking".

The couple have three-year-old twins together, and Gloria claims the boys have an understanding of their parents split, explaining, "(They say) Mommy and daddy don't live together. I'm going to daddy's house today. I left my toy at daddy's house.So I definitely think they, very much, are aware". 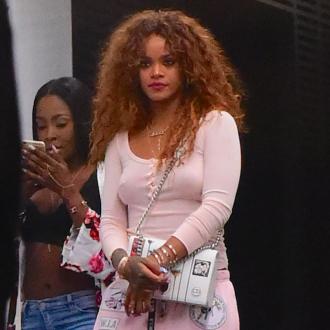