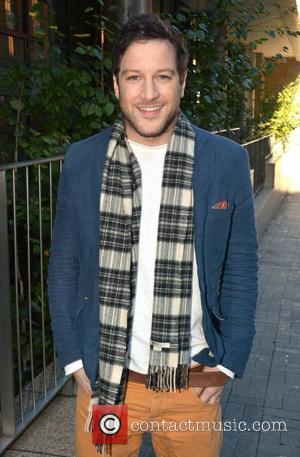 British pop star Matt Cardle has postponed a planned concert in Somerset, England to focus on his rehab stint.

The singer, who won Britain's The X Factor in 2010, checked into London clinic The Priory on 29 December (13) to reportedly tackle an addiction to prescription pills.

Cardle insisted he wanted to recover in time for a planned U.K. tour later this year (14), and it has now emerged he scrapped a concert at Bridgwater's Blake Hall in Somerset on Saturday (11Jan13) to concentrate on getting better.

A statement posted on the singer's Facebook.com page reads, "As Matt is unable to perform this month, the Bridgewater gig is postponed... Right now he is focusing on getting better. We all thank you for your patience and support."

Dan Smith, director of SRL Promotions, the company behind the concert, says in a statement, "I've been speaking to him, and he's on the mend, and he definitely wants to do the show... He really wants to prove a point to people that he's back to where he should be." 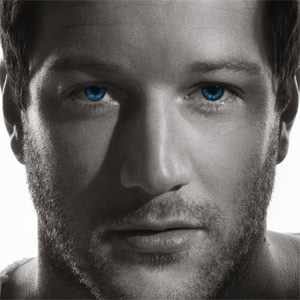 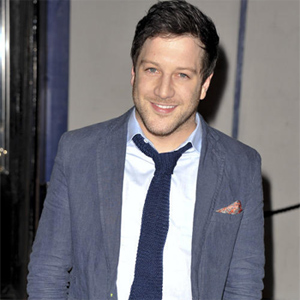 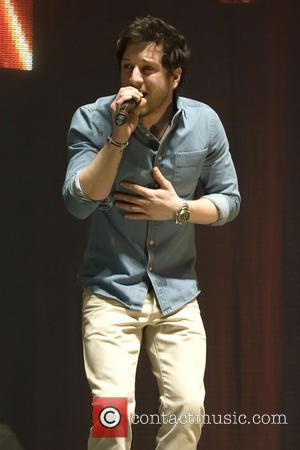