Leblanc: 'There Will Be No Friends Movie' 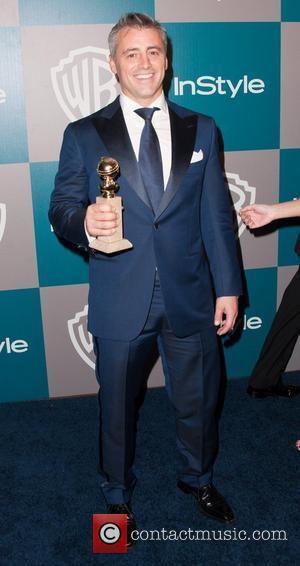 Matt LeBlanc has ruled out a Friends movie - because he'd rather fans remember the beloved TV characters as they were when the sitcom ended.
There has been much speculation about a Friends reunion ever since the hit show went off the air in 2004, but LeBlanc insists a get together is as unlikely as ever - and talk of a possible film is futile.
He insists Friends will never be able to transition from the small screen to the big screen like Sex & the City did.
The actor explains, "Sex & the City is always a single kind of a show, like a film, so it made the transition from television to film much more readily. Friends is a multi-camera kind of sitcom in front of a live audience and to do that single camera, that alone would be weird.
"Also Friends was about this final period in six people's lives. You know that saying the book is always better than the movie because your imagination as to what these characters have moved on to and done with their lives is gonna do more justice for the characters than for us to try and put them back in a room together.
"It was about that 20-something age and that's how I feel. There's no plans for a movie."