Matt Leblanc Fell Into Acting Thanks To Chance Meeting 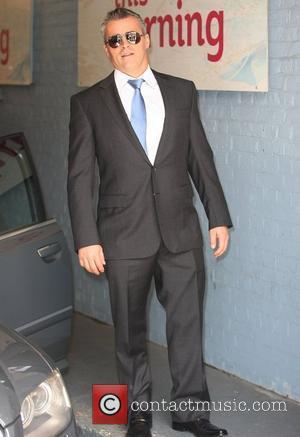 Actor Matt LeBlanc launched his Hollywood career by chance after making a pass at a woman in a street.
The star, who played Joey Tribbiani in hit show Friends, fell into showbusiness by accident and was set to work as a carpenter before scoring a number of film and TV roles.
LeBlanc, who began his onscreen career in 1987, has revealed he was checking out a woman in a street and began chatting her up - and unknown to him, she was an actress who went on to introduce him to a Hollywood agent.
He tells Entertainment Weekly, "I turned to look at her a** and she turned to look at my a** and immediately at the same time we started laughing. I'd be banging nails in the snow if it wasn't for her. I'd have been a carpenter."