"We are in the final stages of a budget process to find an extra £100m of savings," he said at the Oxford Media Convention. "I will announce the outcome of those decisions in the next month." This represents a bit of a U-turn for Lord Hall, who said in October that the channel wouldn’t face closure. "I wouldn't consider closing a channel,” he told the World At One. "The public feel very strongly about all the services the BBC runs. We have to find other ways [of saving money]".

BBC 3 is, though, receiving some high profile celebrity support from stars who made their name in British sitcoms allowed to flourish on the alternative channel. Stars like Matt Lucas, Jack Whitehall and Russell Howard are lobbying ahead of an official announcement this Thursday about its future.

"I really hope reports that the BBC may kill BBC3 are just rumours. [Their] support of new comedy in particular is vital! #saveBBC3," wrote Whitehall, who writes and stars in Bad Education on the channel. This could spell the end for great new shows like 'Uncle'

"Hearing horrible rumours about the possible closure of BBC3. This would be really bad for new comedy. Like, REALLY bad. #SaveBBC3," said Matt Lucas, who also posted "#SaveBBC3" over and over again. He added: "Little Britain, Gavin & Stacey, Torchwood, Being Human, Mighty Boosh, Pramface, Ideal - BBC3 is the home of new comedy & drama #SaveBBC3." 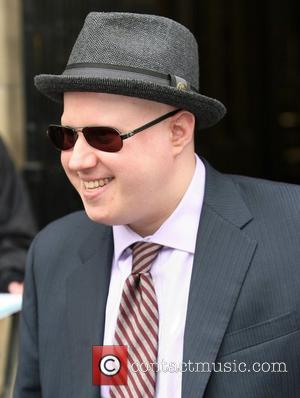