They've done pretty well to make this the FIRST one delayed 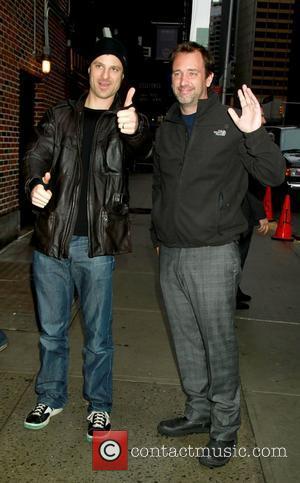 Having delivered their show on a knife-edge for 13 years now, Trey Parker and Matt Stone have delivered their first late episode. South Park is usually left to the last minute to ensure the show is fresh and contemporary, but a power cut saw Comedy Central receive the iconic, satirical comedy late.

“From animation to rendering to editing and sound, all of their computers were down for hours and they were unable to finish episode 1704 ‘Goth Kids 3: Dawn of the Posers’ in time for air tonight,” the network said in a statement. “It sucks to miss an air date but after all these years of tempting fate by delivering the show last minute, I guess it was bound to happen,” said Parker.

A standard show is kicked off on Thursday, when the team get together and flesh out a narrative. What follows is a manic 5 days of getting the episode animated, rendered, voiced and finished for air on the following Wednesday. That’s a 6-day turnaround in total, and they do that for 7 weeks in a row.

“I think one of the reasons they do South Park at the last minute … is they always think they’re going to find something funnier if they don’t put it down until the very last minute,” executive producer Anne Garefino explains. (EW TV) 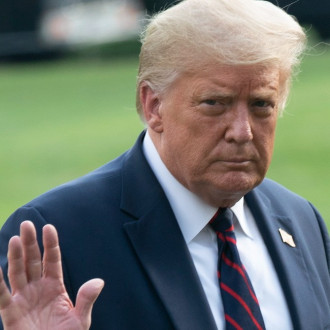 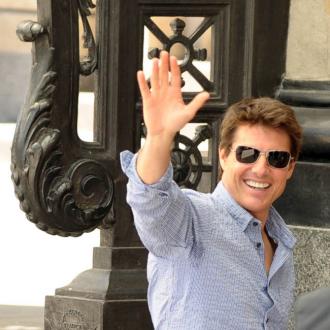 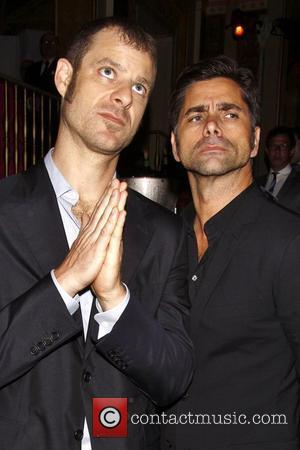 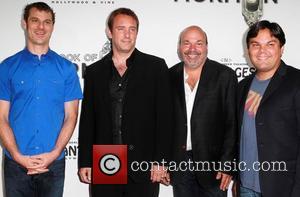