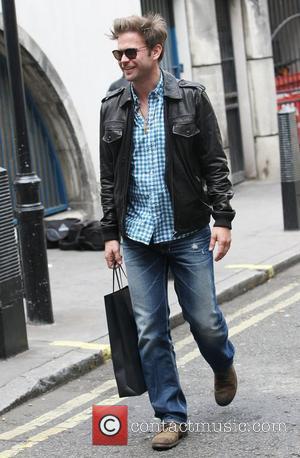 Vampire Diaries star Matthew Davis has reignited his romance with his actress ex Azita Ghanizada, eight years after they first started dating.
The actor, who was previously married to Leelee Sobieski, reunited with Ghanizada four months ago.
A source tells Us Weekly magazine, "They are really happy together."
Davis' union with Joan of Arc star Sobieski was short-lived - they filed for divorce in 2008, just two months after exchanging vows. 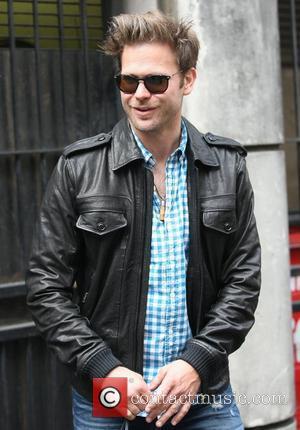 TV Show Within A TV Show: Can 'Cult' Ensnare A Dedicated Following?