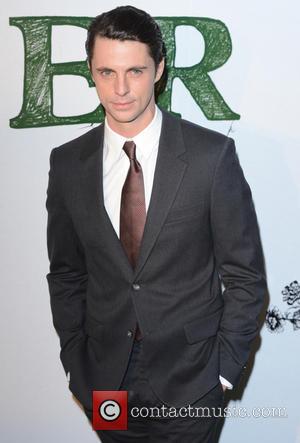 British actor Matthew Goode was so stressed out as he chased a role in new movie Stoker he lost "about a stone in weight".

The Watchmen star was desperate to win a part in the new thriller opposite Nicole Kidman and Mia Wasikowska, but the role he was after was handed to his A Single Man co-star Colin Firth.

Firth subsequently dropped out and Goode's persistence was eventually rewarded.

He says, "I'd gone through hell getting Stoker, which was not offered to me - Colin Firth fell out of the part and I spent a long time chasing the role, so I'd lost about a stone in weight on that one."

Goode reveals Firth took the casting news well and told him, "I would really like to be doing (Stoker), but if it had to be anyone, I'm really glad it's you." 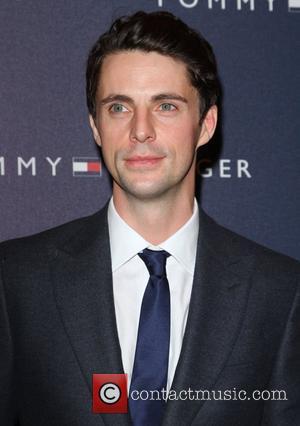