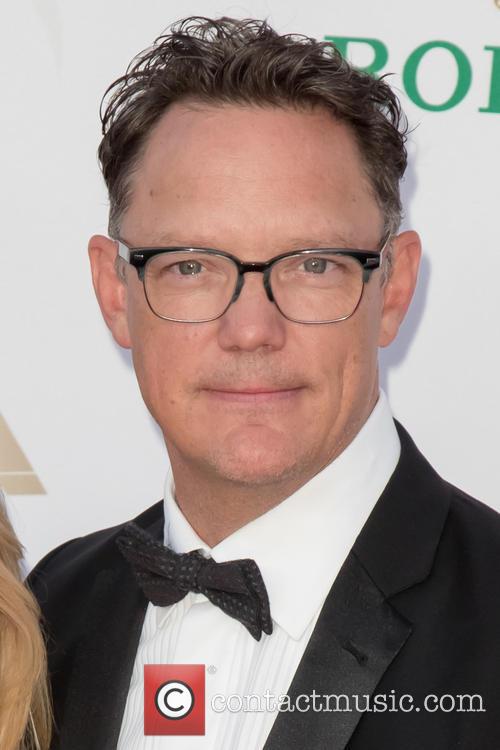 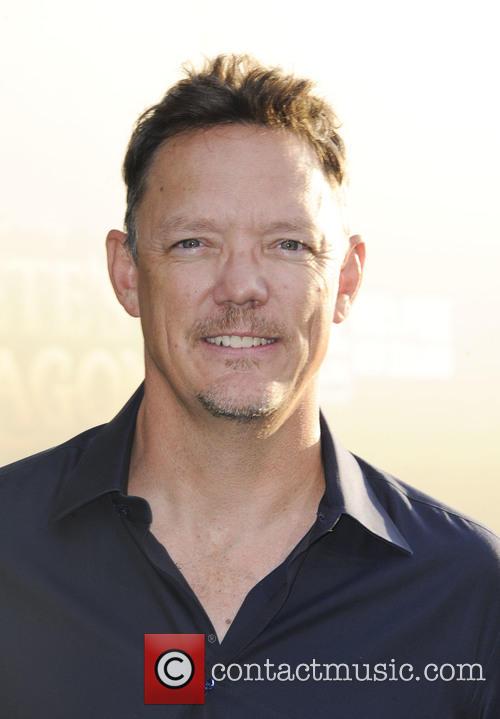 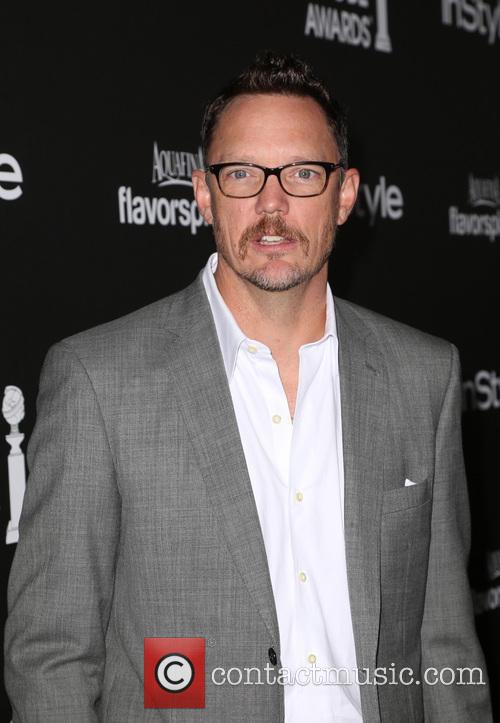 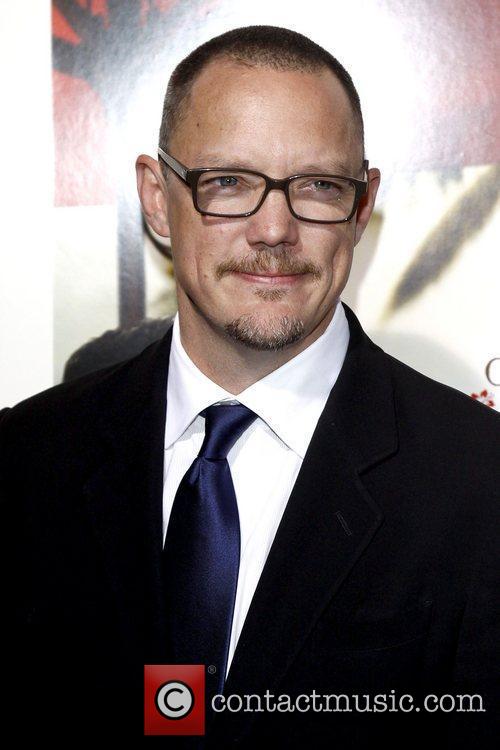 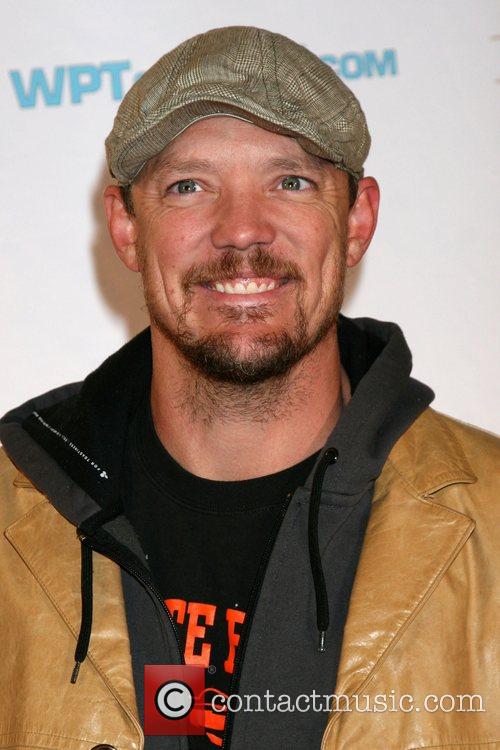 By Christopher Null
Weak
Try to contain your enthusiasm for this one.

A self-proclaimed thriller "in the tradition of The Spanish Prisoner and Reservoir Dogs," Spanish Judges is more akin to Death Wish 3 than either of the aforementioned films.

Wrong-o. I've never played the game aside from a 30-minute tour, and now I wish I hadn't seen the movie, either.

By Christopher Null
Excellent
Wicker Park is a remake of a 1996 French film that nobody saw, called L'Appartement. Don't bother looking for it now; it's not available on DVD in the United States. If the premise of Wicker Park holds any interest with you, you'd best go see it soon, as the film is unfortunately destined to meet a similar fate as its predecessor.

Explaining the film - or even saying what genre it's in - is a bit tricky. Josh Hartnett plays a young ad executive named Matthew, who's obviously done well in parlaying a job as a camera repairman into a creative position in New York. Briefly back in his old home town of Chicago before jetting off to China, Matthew abruptly runs into old pal Luke (Matthew Lillard) and catches what he's sure is a glimpse of old girlfriend Lisa (Jessica Lange-lookalike Diane Kruger, last seen as Helen of Troy). Luke - on the cusp of marrying his boss's daughter (Jessica Paré) - is thrown into such a panic he blows off his trip overseas. What unfolds over the next two hours is the story of Luke and Lisa - how they met, how they abruptly split up, and the strange mysteries that are hidden in the past.

By Christopher Null
Excellent
Ah, to be a young anarchist in 1985... in Salt Lake City, Utah.

Using the most conservative city in America as a backdrop for the American punk movement proves to be nothing short of brilliance in S.L.C. Punk! This little gem features the always-engaging Matthew Lilliard as "Stevo," a blue-haired college grad in the Reagan years who rages against the machine, his parents, his enemies, and -- of course -- Utah.

A genuinely spectacular waste of money -- and about as mind-numbing as you'd expect from a movie which brags in ads that its "R" rating is for violence, gore and nudity -- "Thirteen Ghosts" has nothing going for it beyond its wildly excessive production design.

The star of the movie is an all-glass haunted house, designed by a grandiose and evil ghostbuster (F. Murray Abraham) to be a combination phantasm prison and gateway to hell. The joint has thousands of Latin "containment spells" etched into its transparent walls -- walls which move and shift to reconfigure rooms, thus trapping screaming B-list actors in with half-decayed, psycho-killer apparitions. (In the only worthwhile nod to William Castle's "13 Ghosts" from 1960, the characters have to wear special glasses to see the spooks -- much like the audience did for the 3D-like original.)

The house also has at its center a huge clock-like mechanism of gears and gyro-gadgets, apparently powered by the psychic energy of 12 enslaved spirits, which will open the aforementioned gateway only if one live person is sacrificed to become a required 13th ghost.

A genuinely spectacular waste of money -- and about as mind-numbing as you'd expect from...