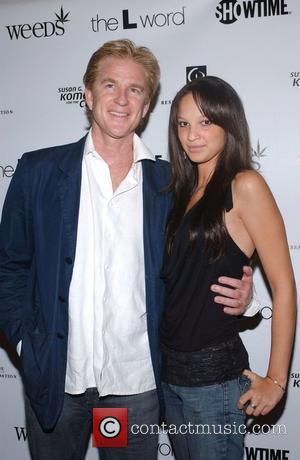 Matthew Modine felt sure he was heading for an early grave after he was bitten by a mad monkey on the set of his latest movie.

After researching HIV and AIDS for his acclaimed role in AND THE BAND PLAYED ON, the actor admits he was sure he had picked up a potentially fatal simian-transmitted disease from his chimp co-star on the set of HAIRY TALE.

He reveals, "I got bit the first day we started filming. I really didn't like this monkey and it had this French handler who kept saying, 'Scratch her belly, she really likes you to scratch her belly.'

"I said I didn't want to scratch her belly, but he kept on and I scratched her belly and she grabbed a hold of my arm and bit my hand.

"Having done And The Band Played On, all I kept thinking was I was gonna get HIV or some simian virus. Thankfully I'm

still here and I don't have any bugs in my body." 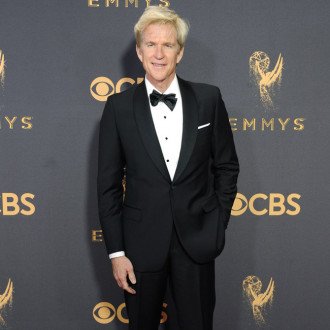 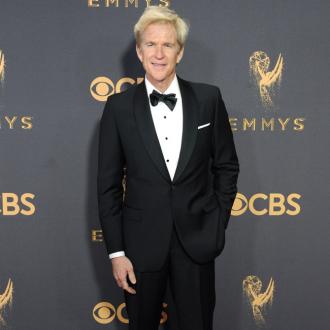 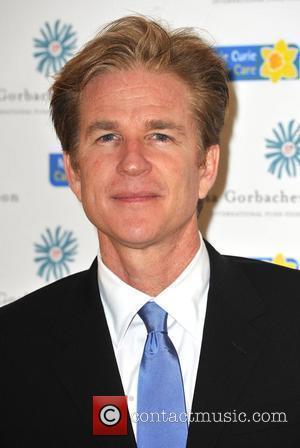