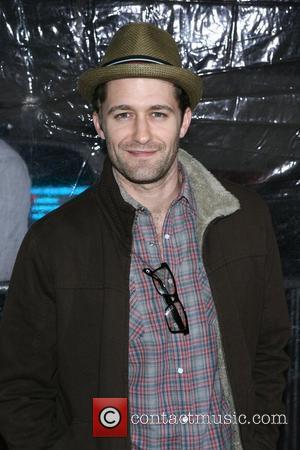 Actor Matthew Morrison is unfazed by speculation over his sexuality because he's been battling rumours he's gay since he was a child.
The star made his name on the Broadway stage in musicals like Hairspray before shooting to fame on hit U.S. TV show Glee, in which he plays music teacher Will Schuester.
Morrison, 31, admits he is regularly called a homosexual because of his love of singing and dancing, but the straight star insists he's not offended by the assumption.
He tells Elle magazine, "I grew up singing and dancing, so people have been calling me gay since fifth grade. I've heard everything you could possibly hear about it.
"I'm not gay... But I do love gay people, so I'm not going to act like I was insulted or angry about it."