According to Matthew Rhys, the lockdown has given him a new appreciation for his own parents. 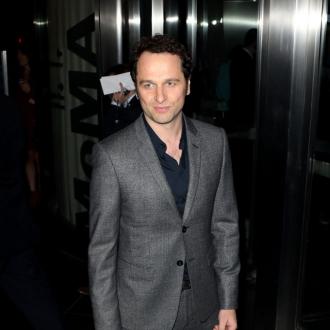 Matthew Rhys thinks the coronavirus lockdown has given him a new level of appreciation for his parents.

The 45-year-old actor - who has Sam, four, with actress Keri Russell - has admitted that parenting amid the health crisis has proven to be a real challenge.

He said: ''All of a sudden you have this inordinate amount of concentrated time where you go, 'Oh my God.' My parents are teachers. I'm racked with guilt for how little appreciation I had for their chosen profession - because it's tough.

''It worries me, because our kid has just turned four. You wonder whether or not all this tension and worry has manifested itself in him.''

The Cardiff-born actor lives in the US with his American wife.

But the lockdown has actually meant he's had more time to speak to his son in Welsh.

He told the Sunday Times newspaper: ''Now he's peppering a lot more of his words with Welsh. That brings joy to my heart.

''The teacher was saying, 'Well, he has this specific word for star. It sounds like Sharon.' I said, 'That's star in Welsh.'''

Matthew has followed the likes of Richard Burton, Anthony Hopkins and Michael Sheen in making the move from Wales to Hollywood.

And he thinks there's a cultural reason behind the success of Welsh actors.

He previously explained: ''I'm sure I will get a rise taken out of me for this, but I think it is because of the bardic tradition and the Welsh storytelling tradition.

''Regardless of your schooling in Wales, you are all expected to take part in a festival, the Eisteddfod, that has poetry recital and music, as well as performance. It is not just encouraged, it is commonplace. And I love that fact.

''I know people who have gone on to work in business but say it really helped them with public speaking.'' 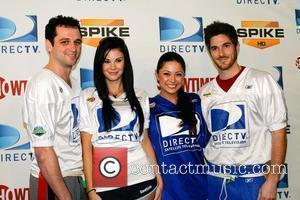