Beyonce failed to show up for a private audience with Matthew Williamson and co.

Beyonce made fashion guru Matthew Williamson and his designer friends really angry after failing to turn up for a private 'audience with' ahead of her show at London's O2 Arena on Monday. Williams, Melissa Obadash, Patrick Cox, Princess Eugenie, Donna Air and boyfriend James Middleton were sitting in the central VIP section and had been promised an audience with the star before the show - but she didn't show.

A source told The Sun, "Matthew Williamson and the designers were really unhappy about the fact she failed to turn up.They had gone on the condition they were getting the money-can't-buy experience. She didn't show and there wasn't an excuse." Anyway, the privileged few stopped blubbering when Beyonce eventually arrived on-stage. She made a beeline for Matthew and held his hand during her hit sing Irreplaceable. She even tried to make it up to Princess Eugenie by asking her to sing "to the left, to the left," but her pal Williamson stepped in and grabbed the glory.

Jay-Z watched his wife perform in the London from the sound deck, with international supermodel Naomi Campbell. The Queen of Pop has caused controversy after it was revealed her management banned professional photographs of the star, with only authorised shots from her publicist being distributed. There were also murmurs of discontent at the lack of encore in London, though a spokesperson for The O2 said, "The O2 has to adhere to its licensing curfew, which is set by the council, and for the Beyoncé gig last night it was 11pm." 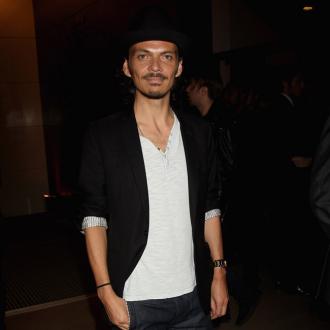