Maverick Sabre releases his new single 'Look What I've Done' this week, the track is taken from his new EP 'The Lost Words' which was release on March 7th 2011 through Mercury Records. If you're a fan of Professor Green or Chase & Status you might be familiar with Maverick's style as he's provided vocals on tracks for both acts; the former being Professor Green's 'Jungle' and the latter 'Fire In Your Eyes' taken from Chase & Status' album 'No More Idols'.

Having already impressed crowds at last year's SXSW, toured with Plan B and gained support from Zane Lowe, Annie Mac and Huw Stephens, Maverick is set to be a shining light on the British Urban scene throughout 2011.

Tickets are now available for a few select shows taking place in March.

SoulCircuit - Rolling With Me ft....

Maverick Sabre - A Change Is...

Maverick Sabre - No One 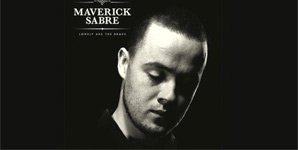 Maverick Sabre - Lonely Are The Brave 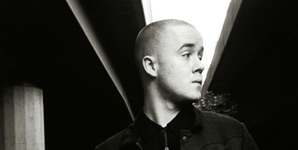 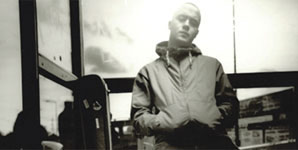